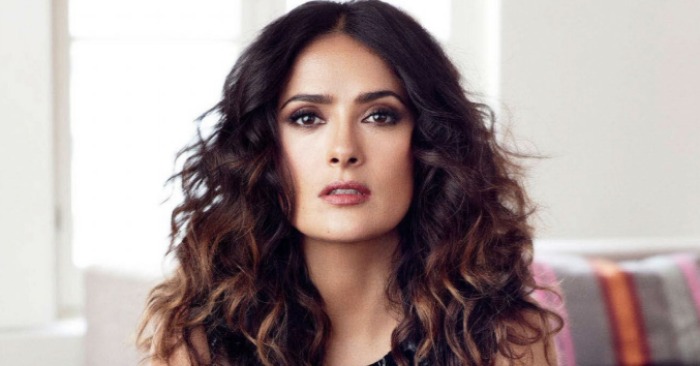 The look of a 14-year-old girl made a strong impression on fans.

Actress Salma Hayek began to actively bring to light her adult daughter Valentina from a French millionaire. For the first time, Valentina went to an official gathering with her mother a month ago, to the presentation of the movie “The Eternals”, where the woman plays one of the major roles along with Jolie. The look of a 14-year-old girl made a strong impression on fans because the girl entered the Hollywood Walk of Fame in an ultra-mini dress with fur around the edges, more like pajamas. 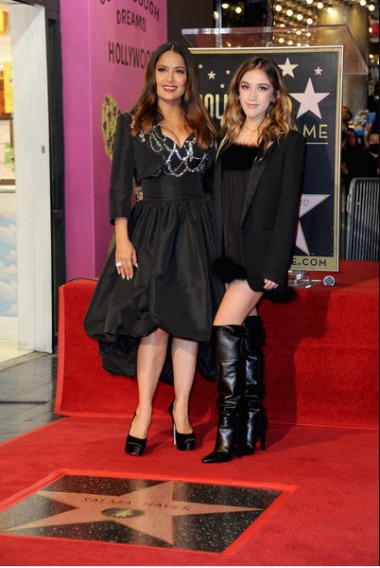 High boots completed the image of a young beauty, but fans still did not assess the outfit of daughter Hayek, as they thought that something more romantic, and light would suit her, but it is better to refrain from such brave looks. 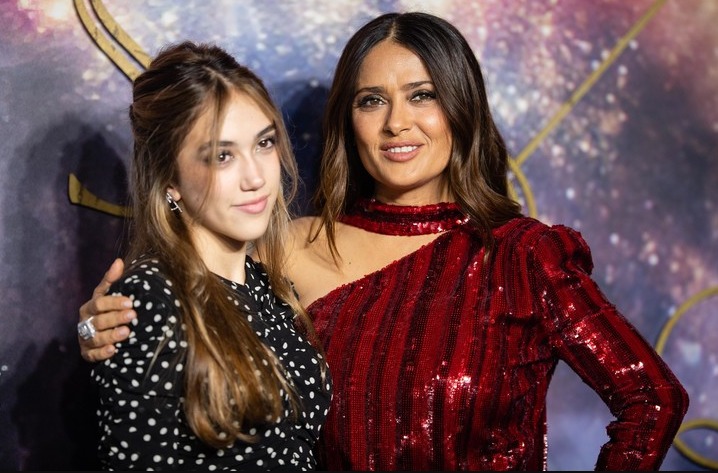