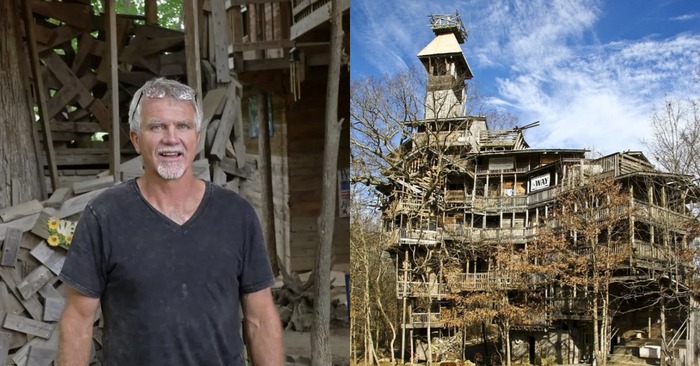 Many kids dream of having their own place, a small house on a tree, whereas their cherished dream can be realized by the adult for whom creating such a place is not beyond possibility. 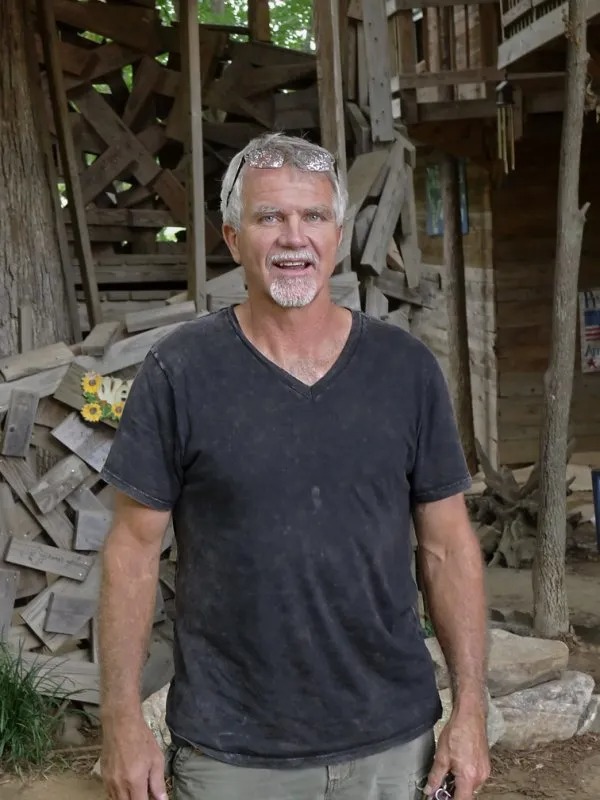 As a prime example, we can take Horace Burgess from America who became unstoppable during the construction of a cabin as a result of which he built a 10-storey house. The gifted man used wooden materials, parts of old houses, construction garbage and so on. 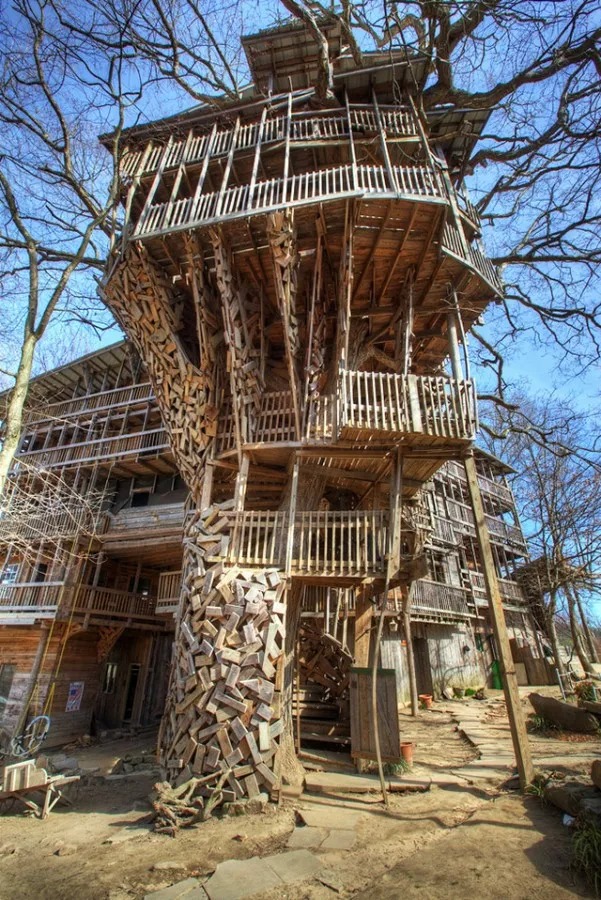 The house stood in six enormous trees and stored 80 rooms, however unbelievable it may sound. There is also a church premise, Penthouse and a basketball area. Horace built several secret rooms as well the entrance of which is known to no body, but him. 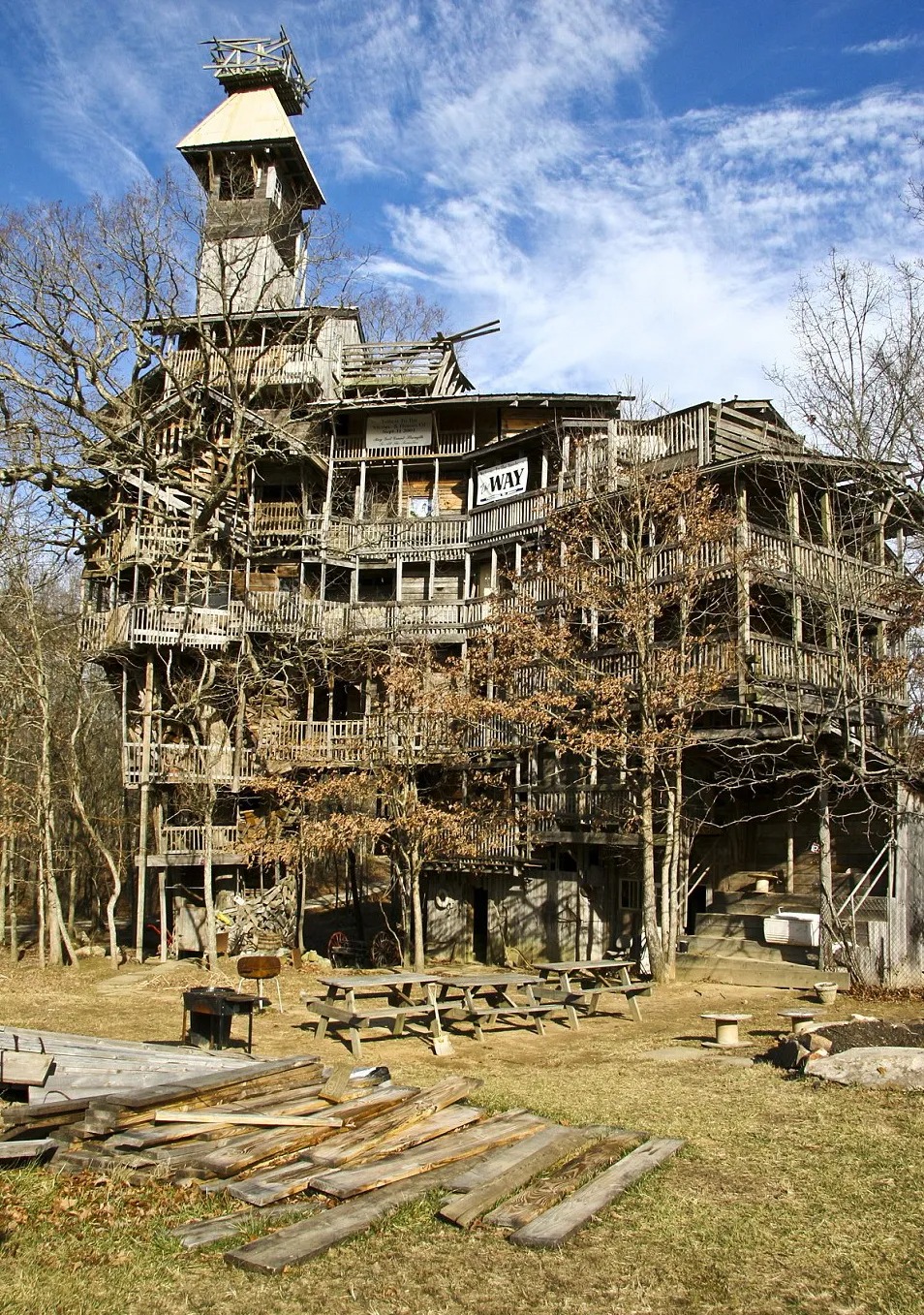 The unique place can house a great number of people. It should be noted that the house is regarded an unsafe place as it is completely made of wood and forest fires can cause a huge threat. 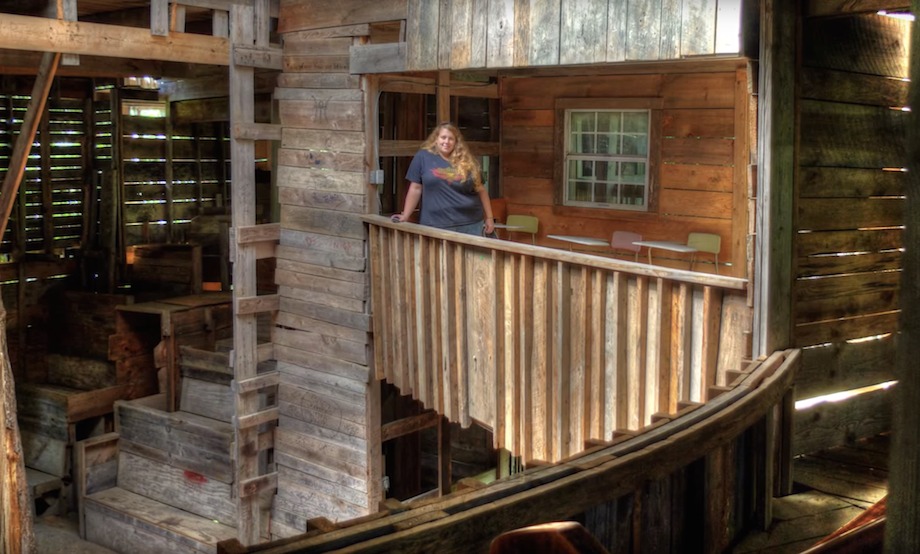 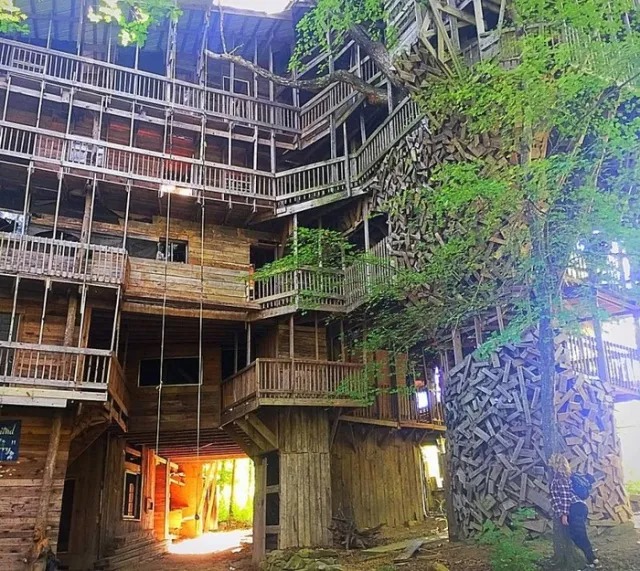 And here is a church premise! 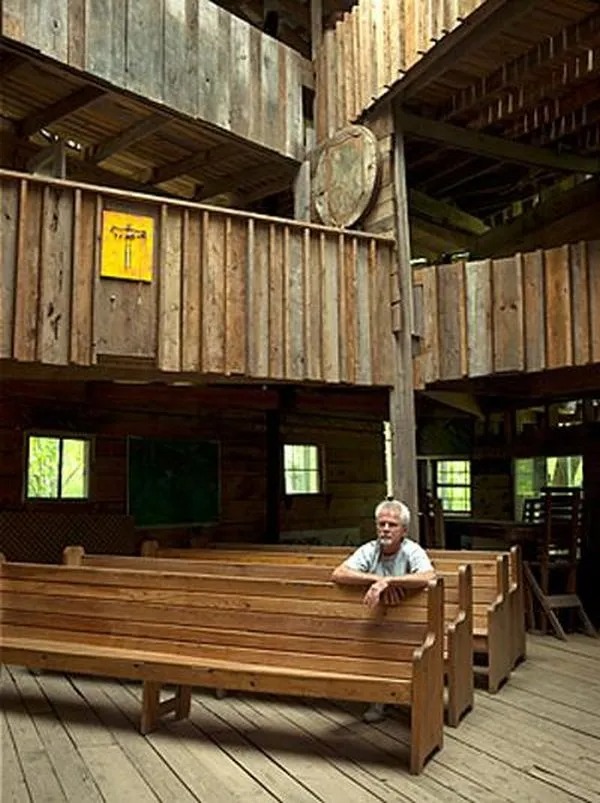