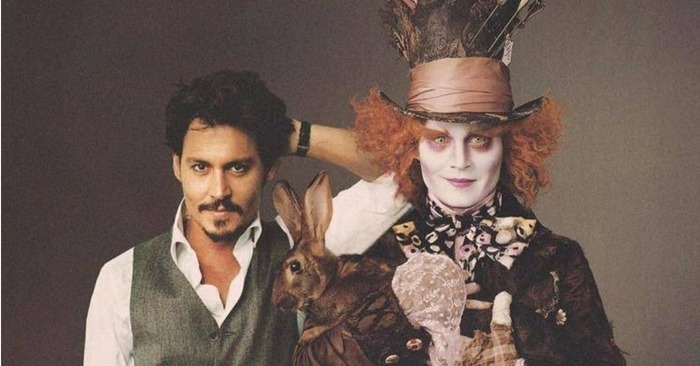 It is apparent that all directors and producers try to find actors and actresses who look like and have, to some extent, the same energy as that of the characters they are going to personify. Whereas in many cases the viewers get dissatisfied or even disappointed witnessing their beloved film stars in their everyday life realizing that they actually have nothing in common with the characters they portrayed. Of course, they should bear in mind that in creating such roles, a group of makeup artists, hairstylists and costume designers work hard in order to help the artist brilliantly correspond to the character.

Thanks to the skills of Photoshop, a talented and creative artist combined famous actors and actresses with their most popular and well-known roles. Here they are! 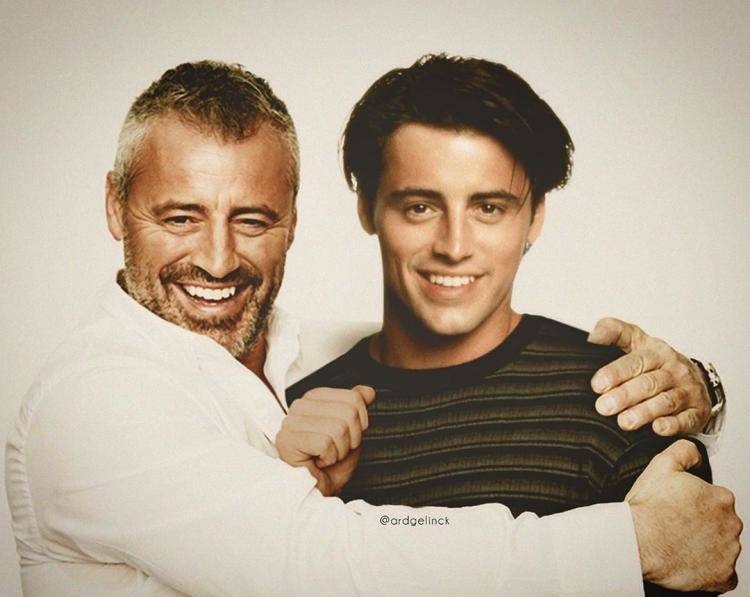 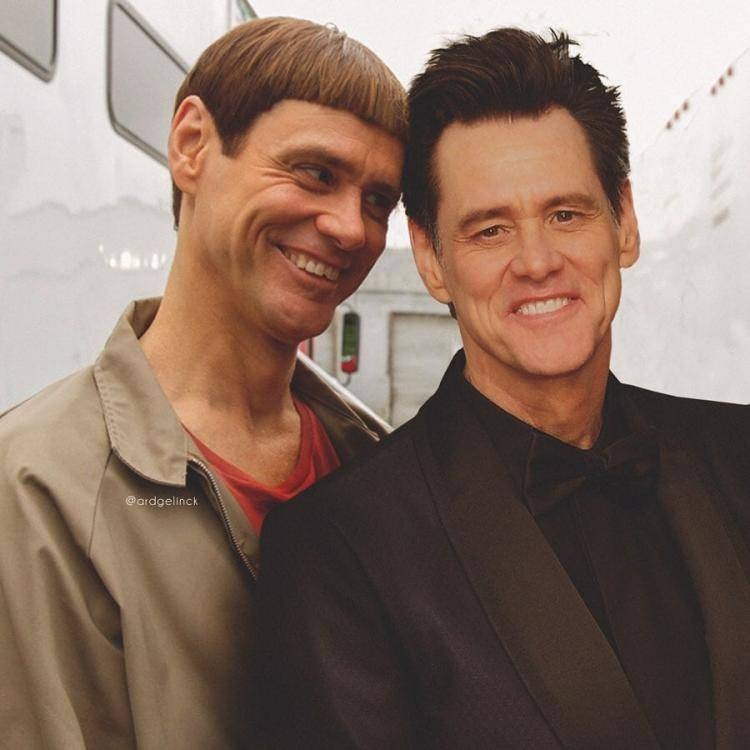 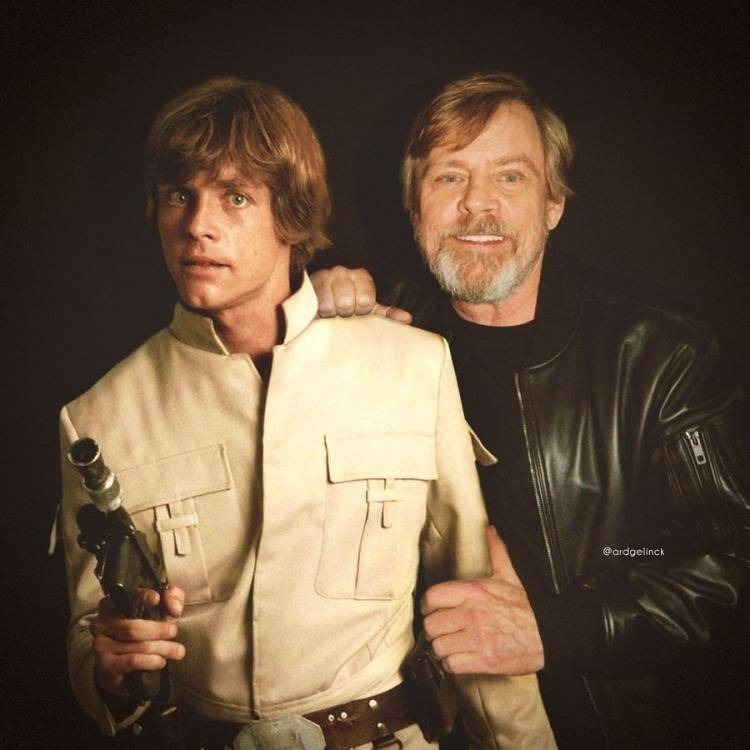 B. Skarsgard and famous Pennywise 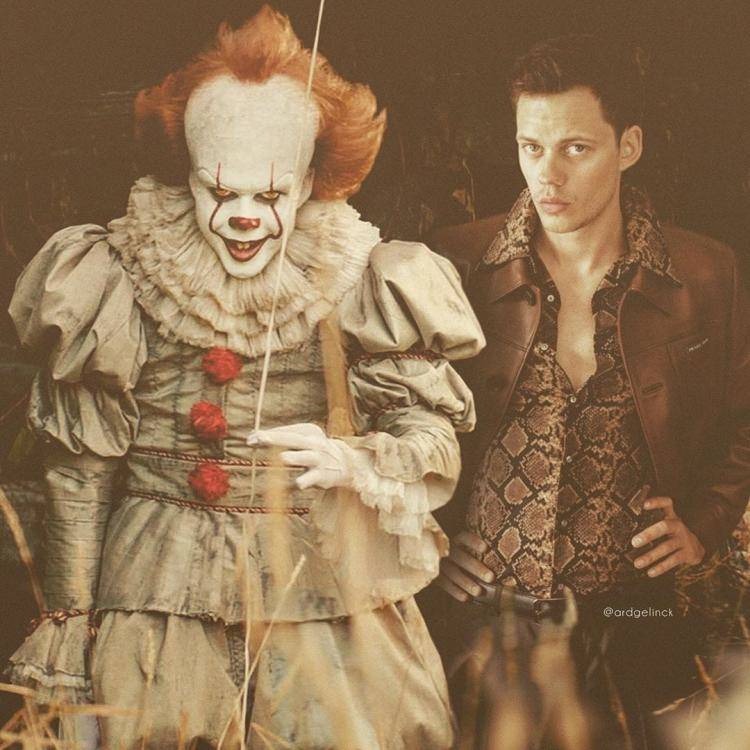 Depp with the Hatter 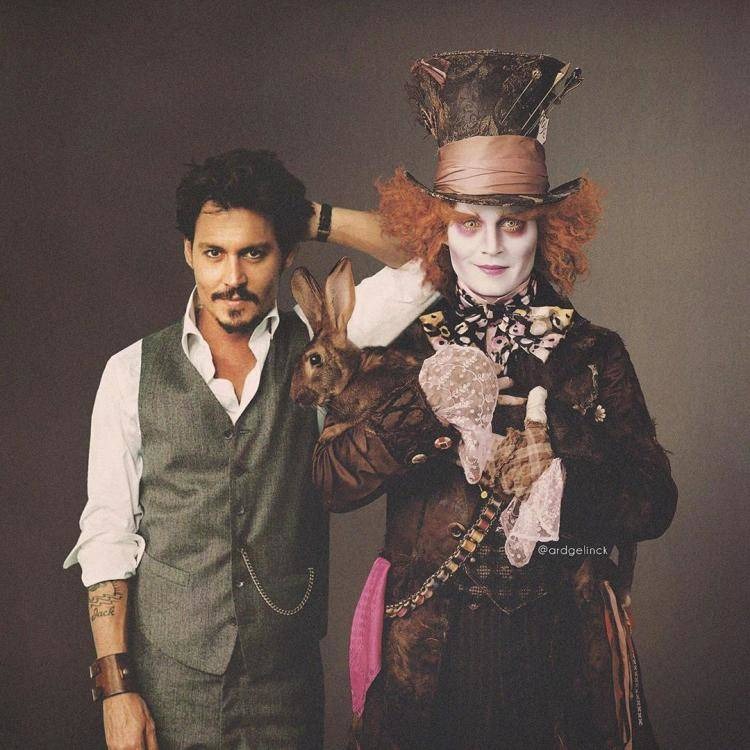 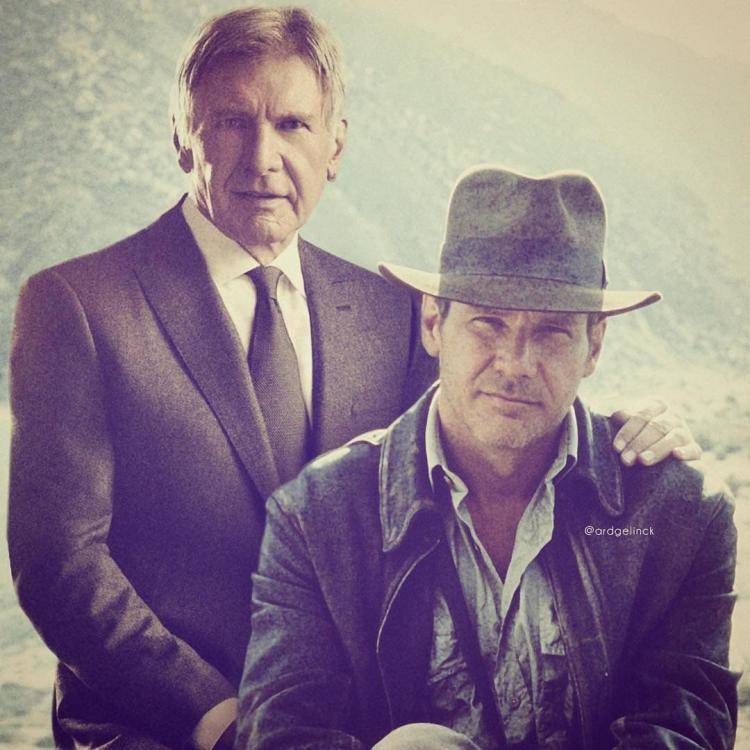 K. Winslet and Rose from “Titanic” 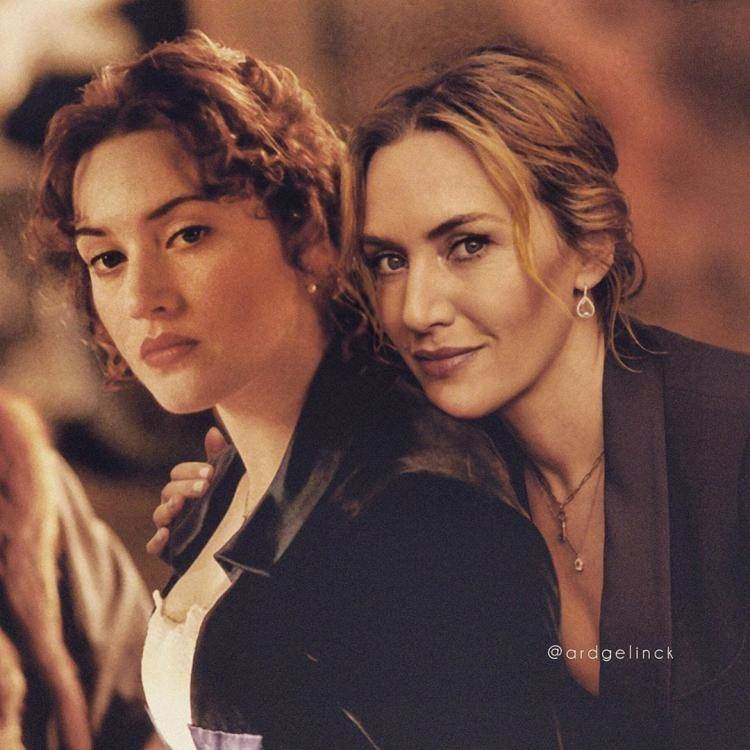 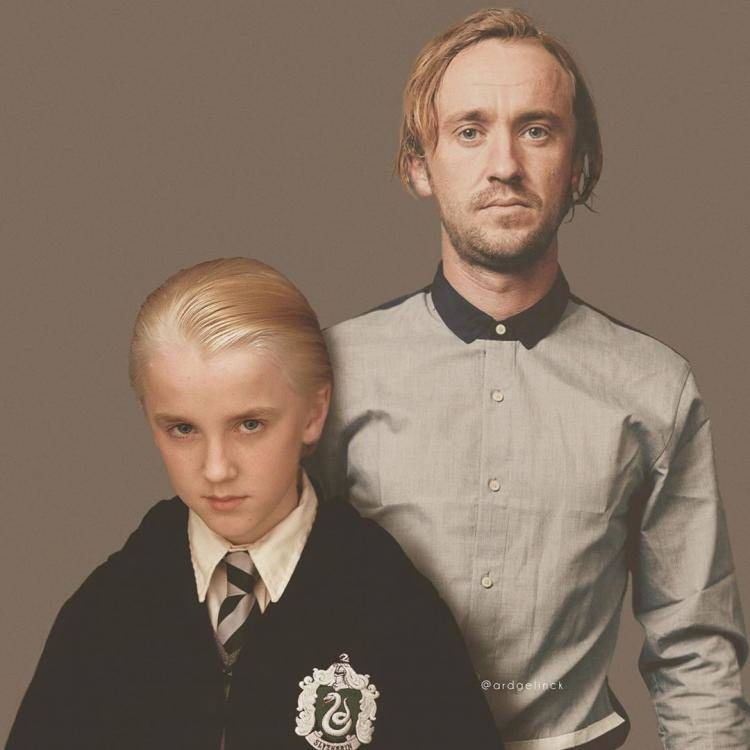 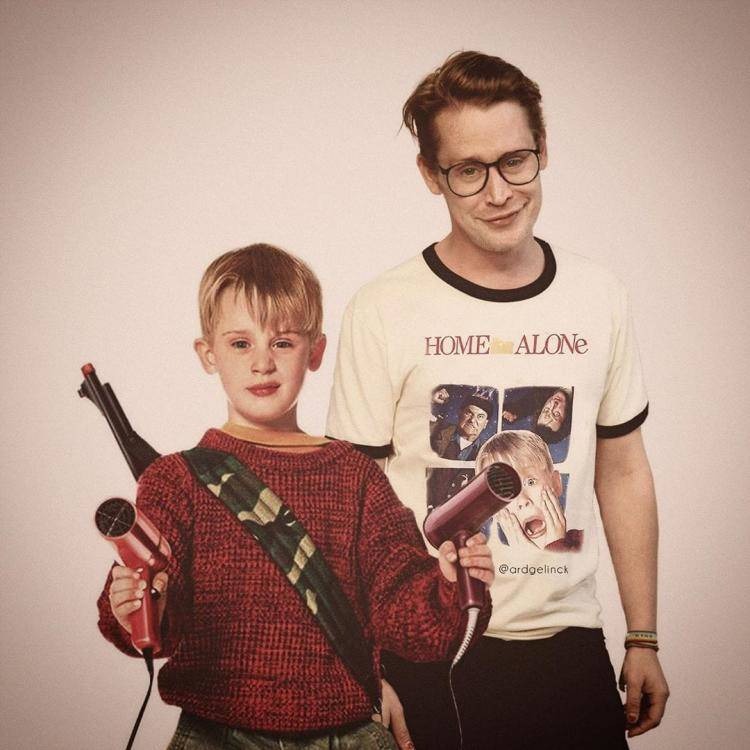 D. Radcliffe and Harry Potter himself 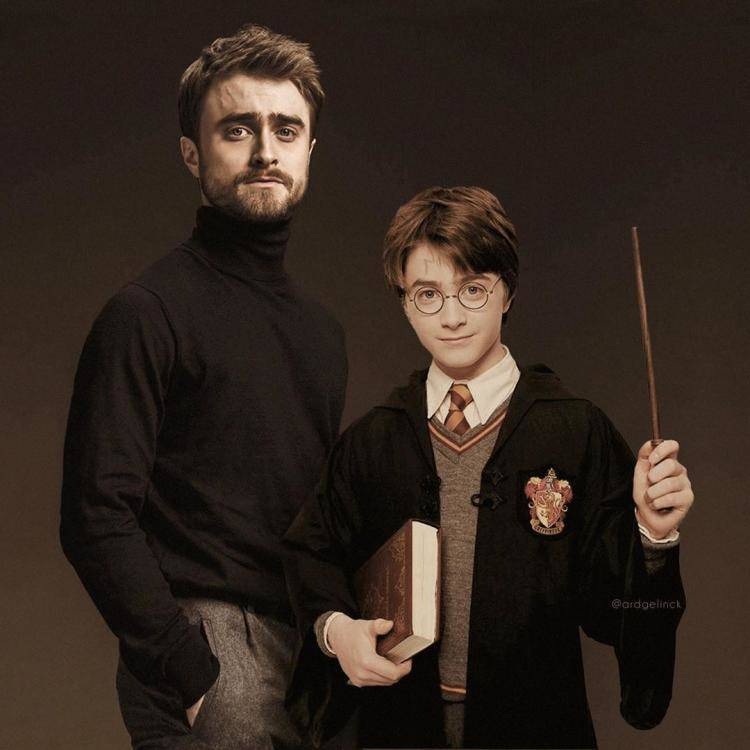 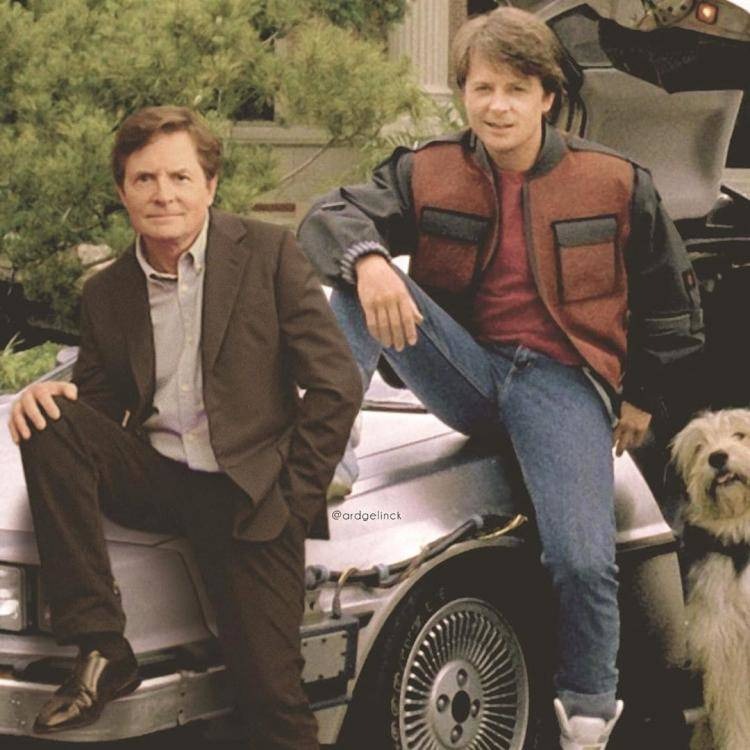 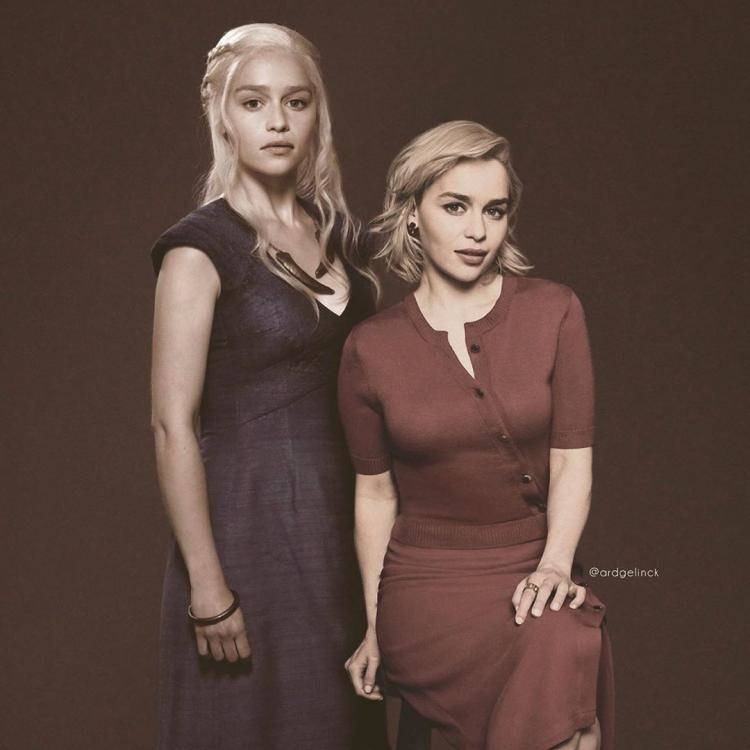 B. Cranston and Walter White 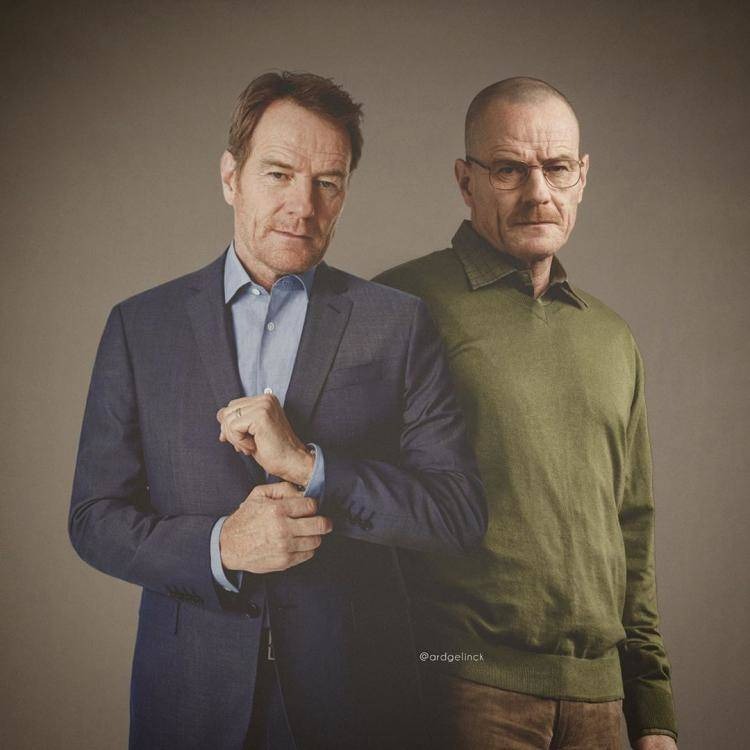 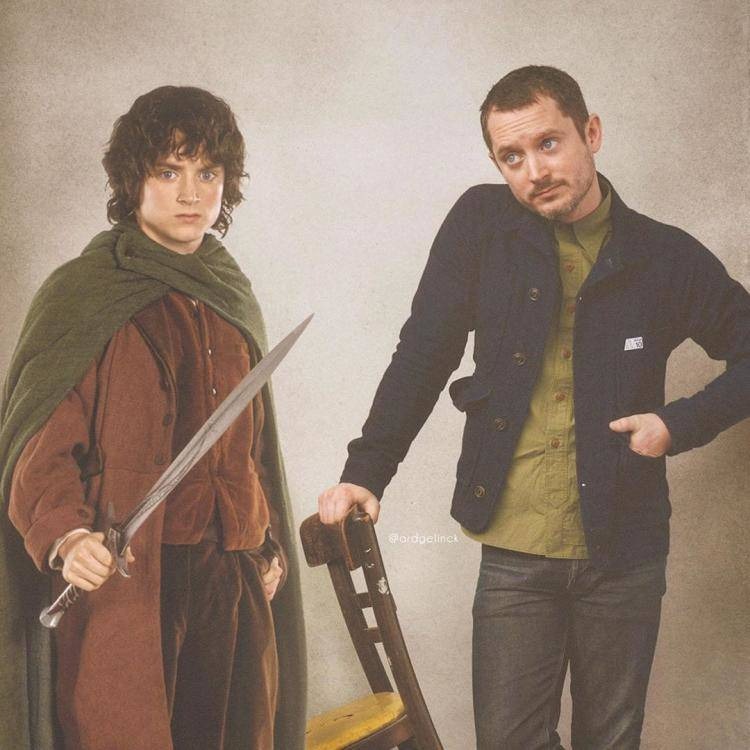 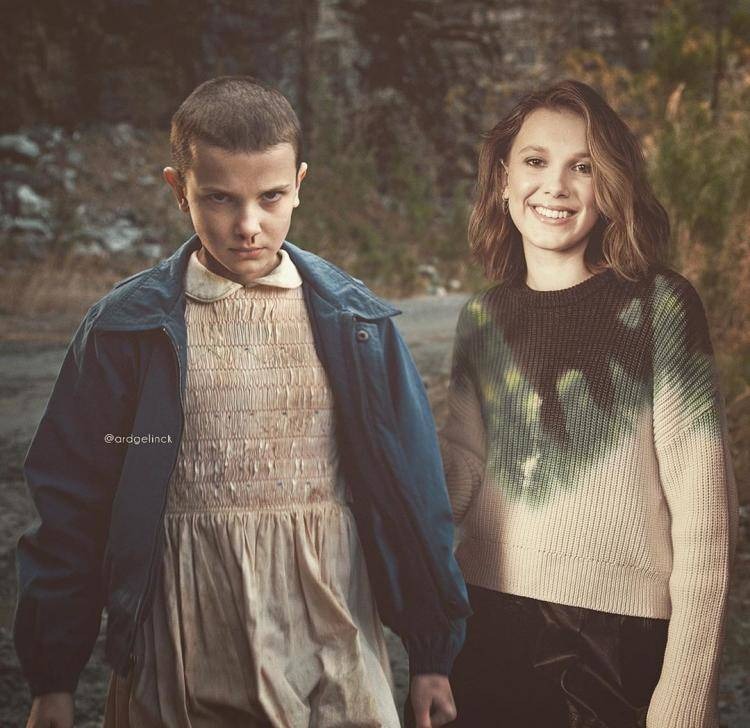 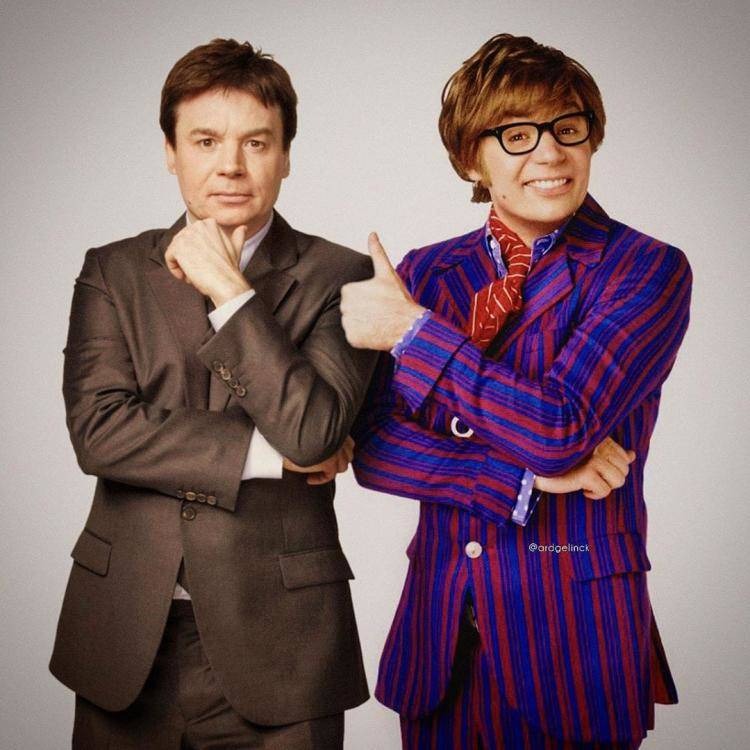 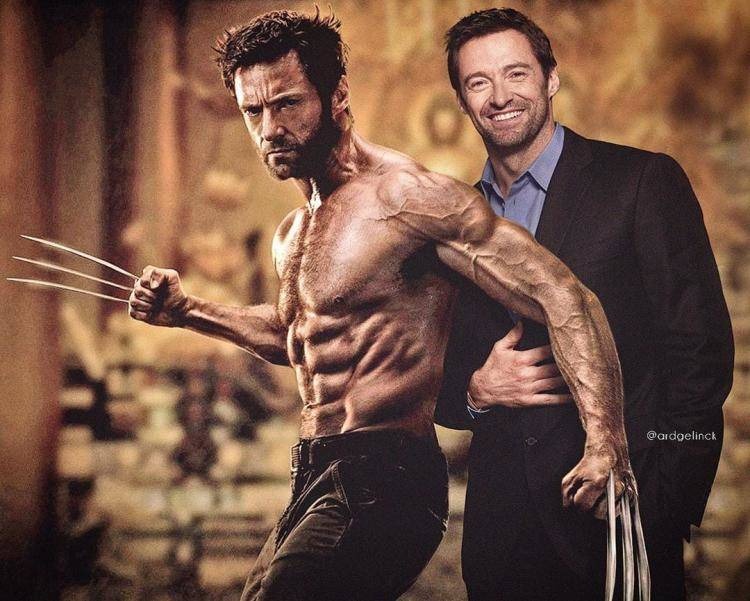 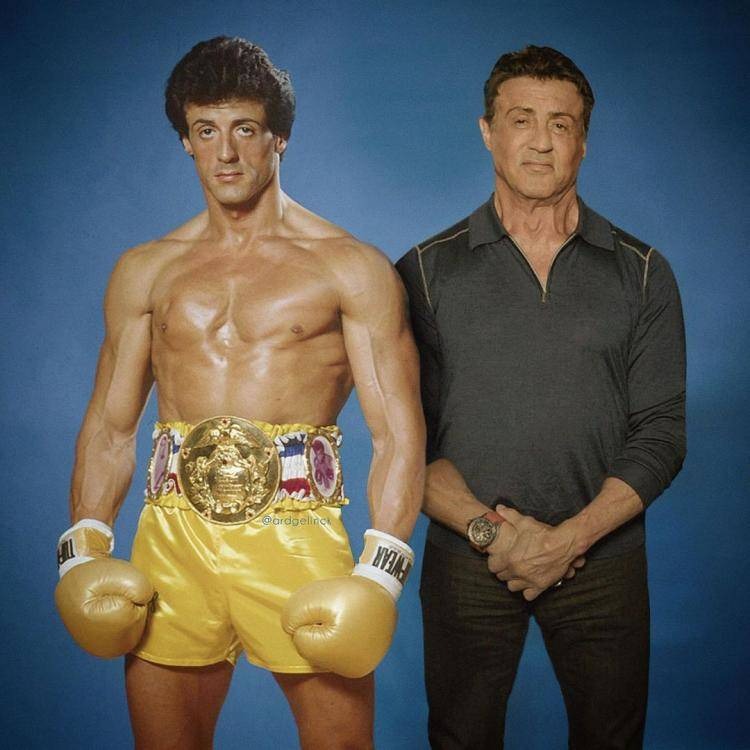 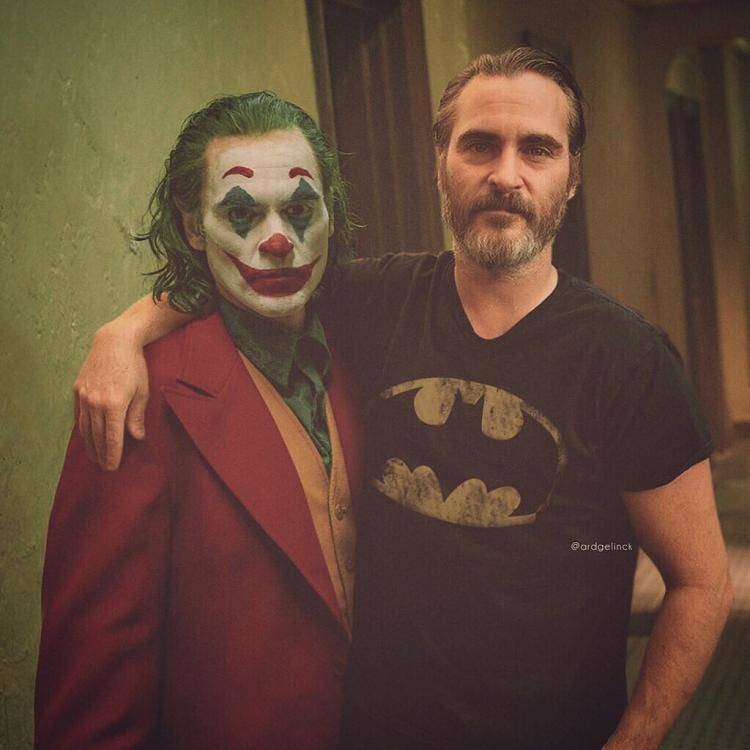 They all have undoubtedly played an irreplaceable role in the film industry and the characters they brilliantly played are still adored by millions.

Have you watched any of these films?