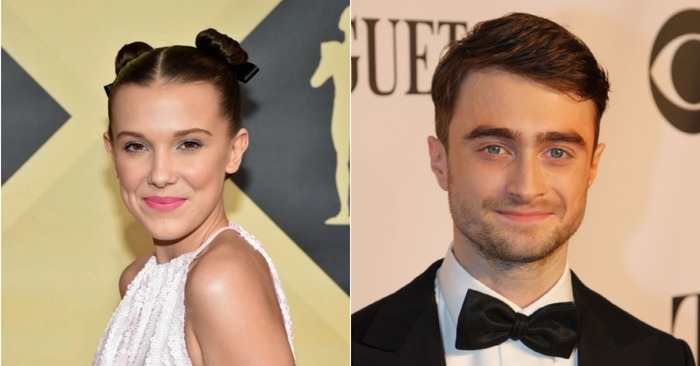 This looks breathtaking, but interesting at the same time.

Our beloved movie stars are mainly associated with their most famous roles and no one can argue about this. For example, if we take Terminator, it was brilliantly played by legendary actor A. Schwarzenegger whose face immediately became the standard and a lot of games and figures were created based on that iconic character. So today, we are going to show you several interesting pictures created by talented Ard Gelinck who attempted to combine world famous film stars with their most popular roles. 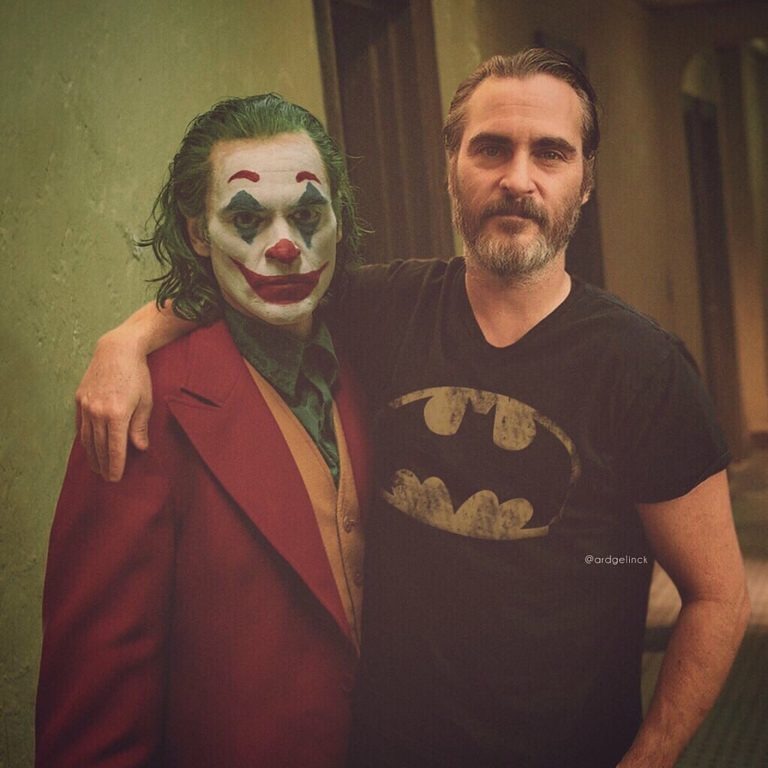 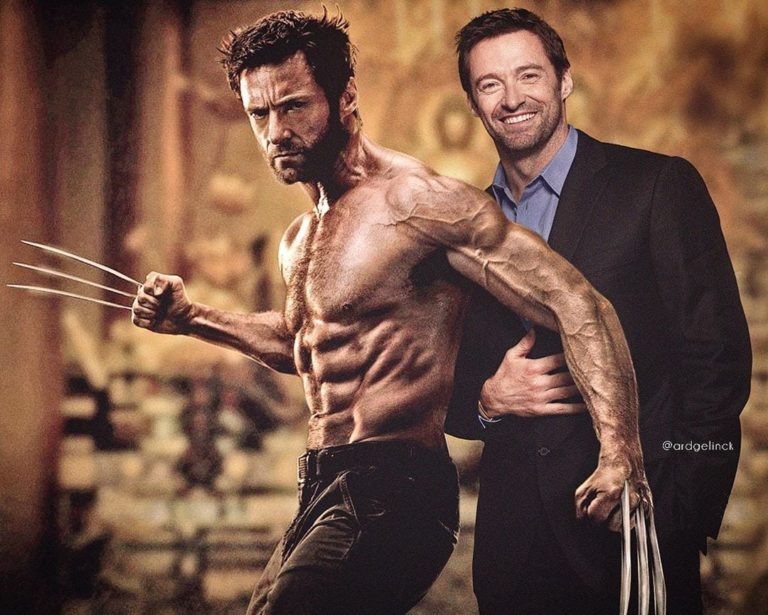 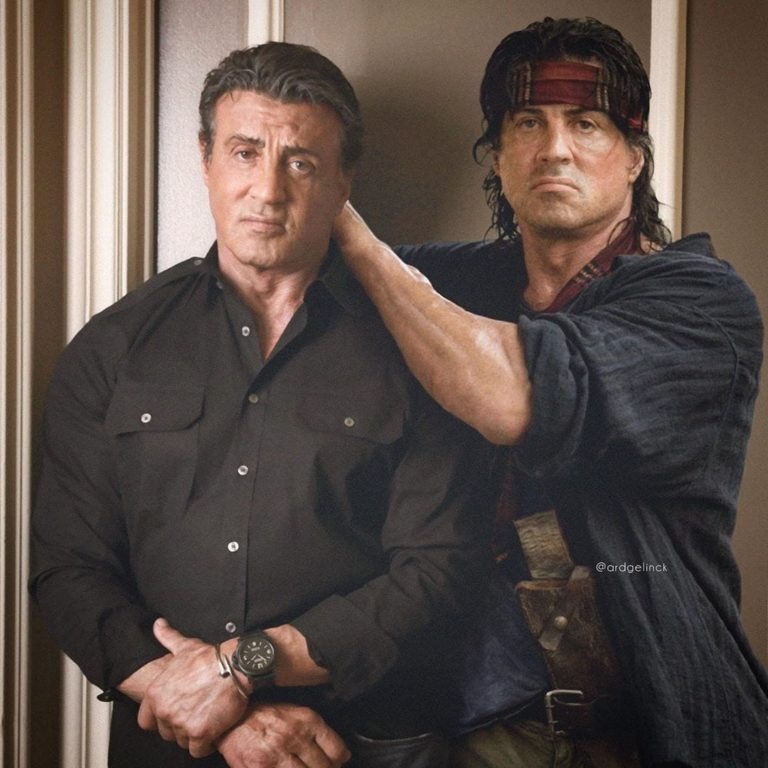 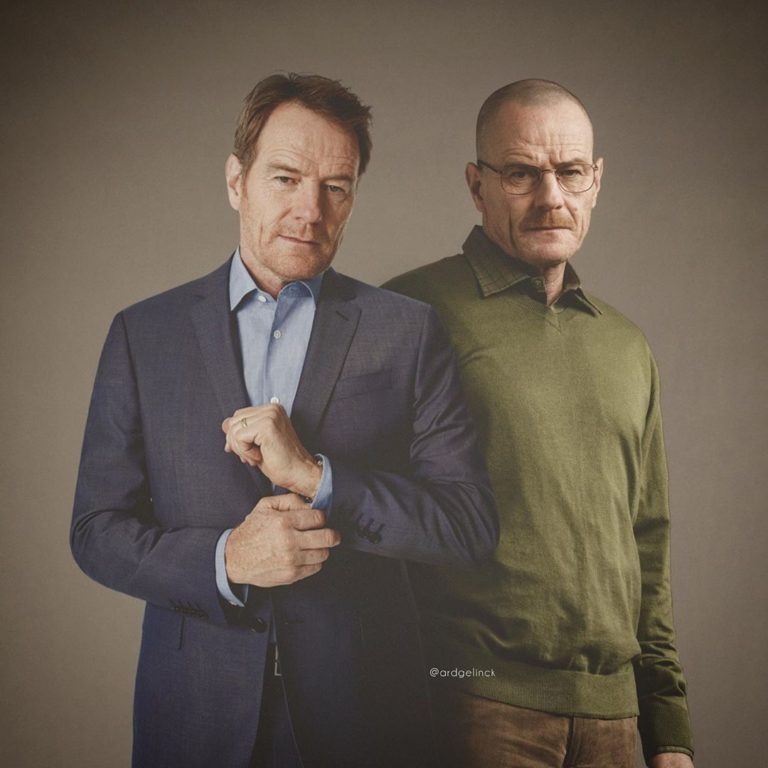 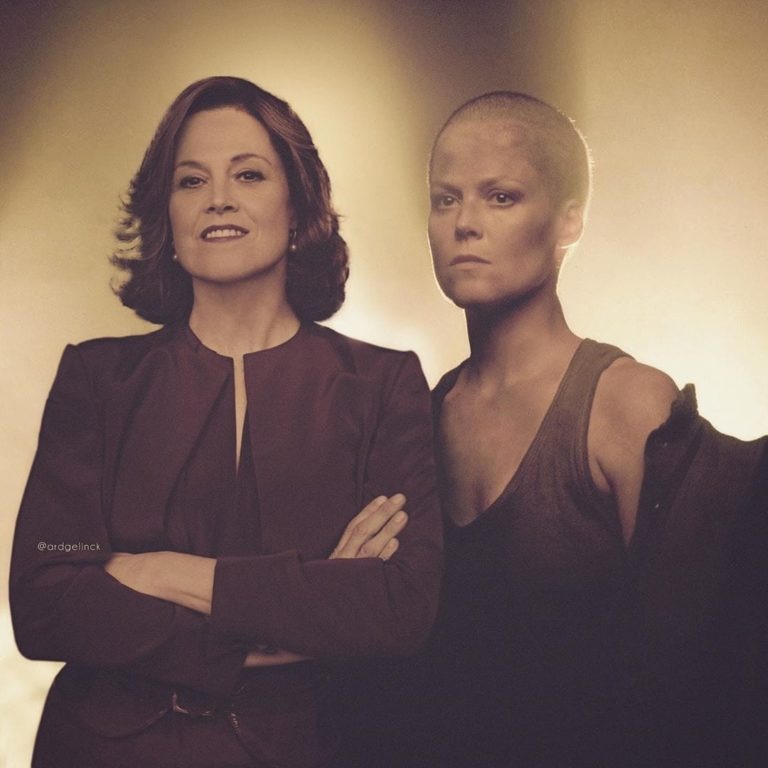 Daenerys from “Game of Thrones” 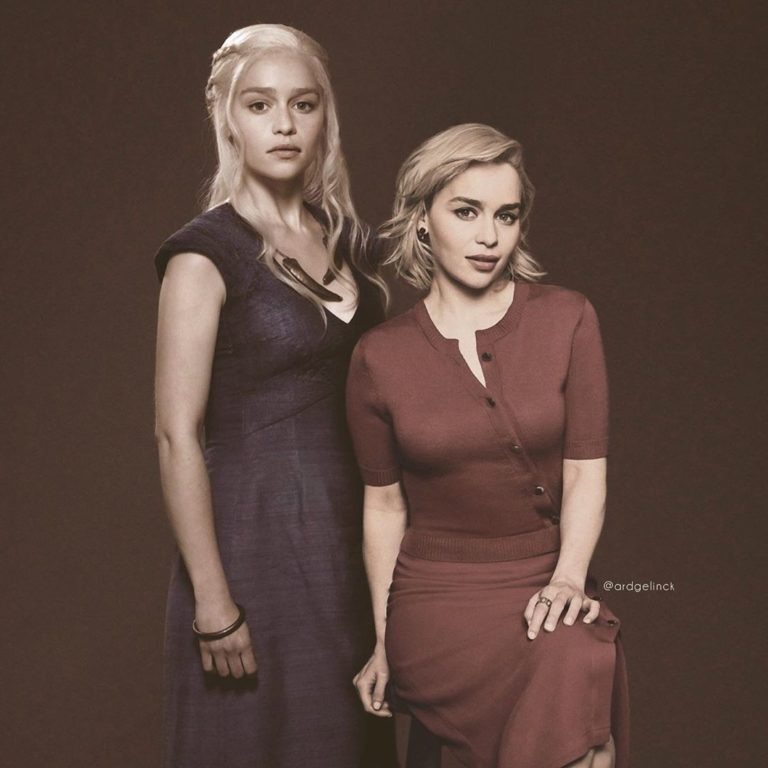 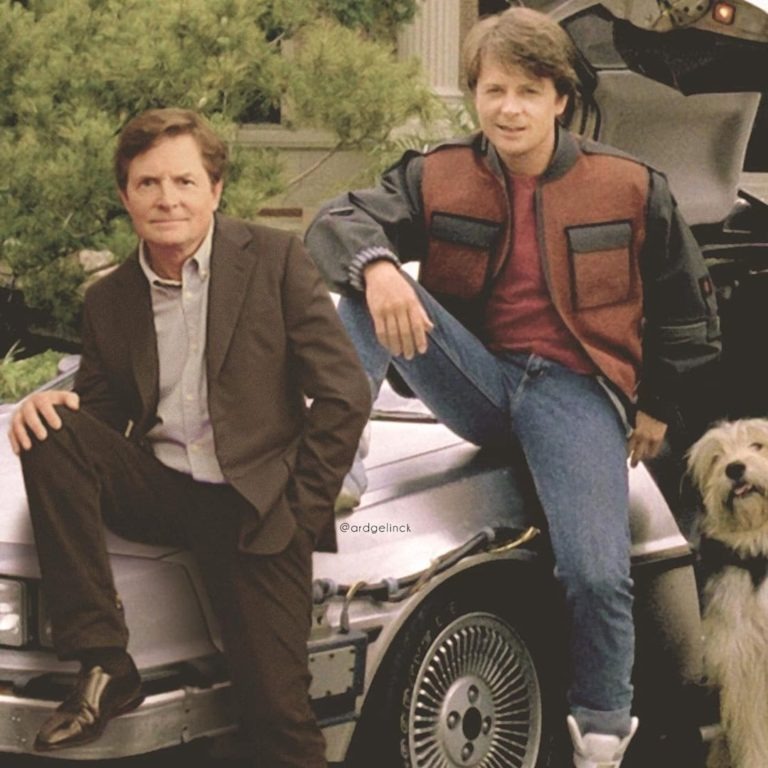 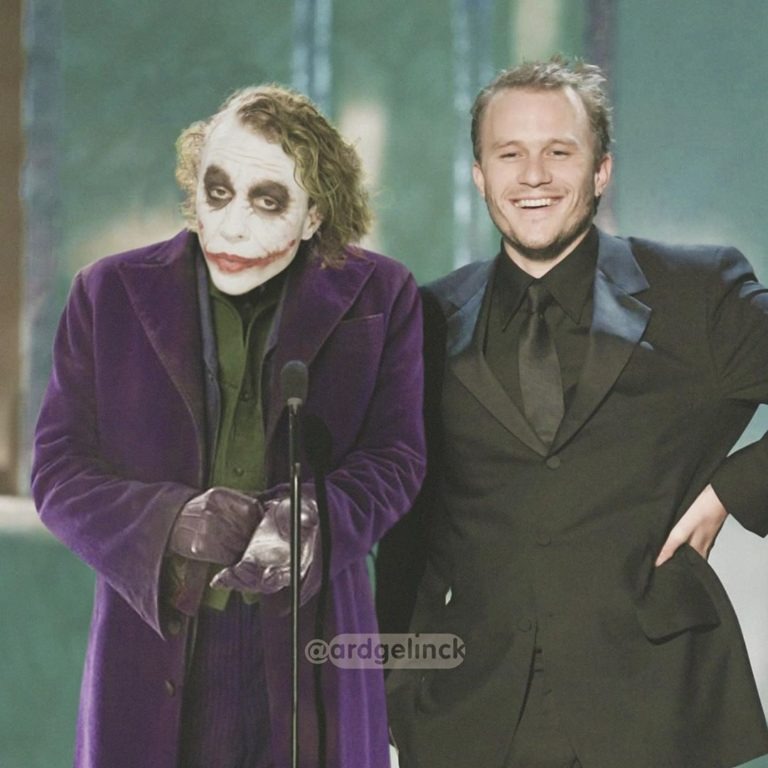 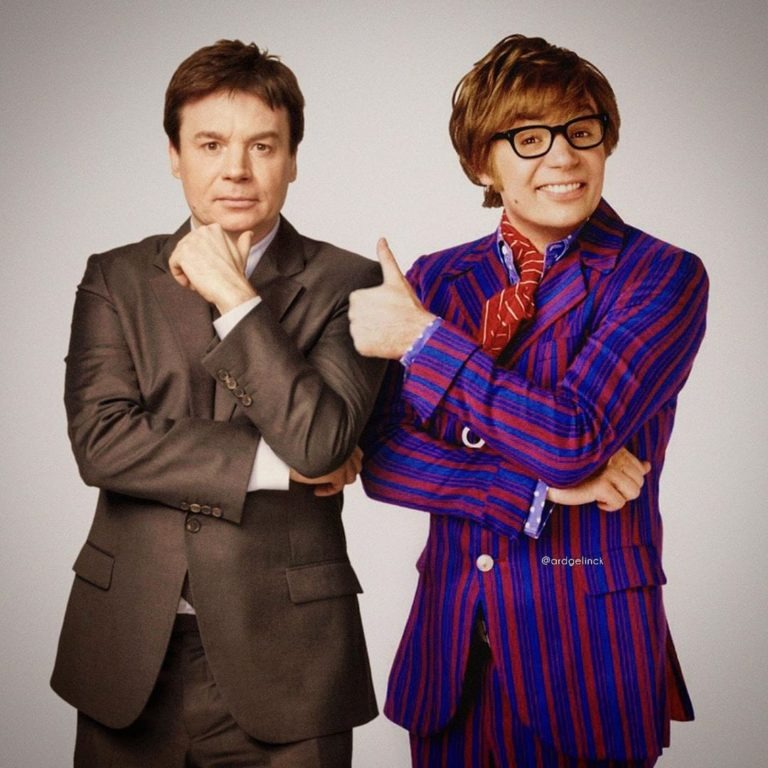 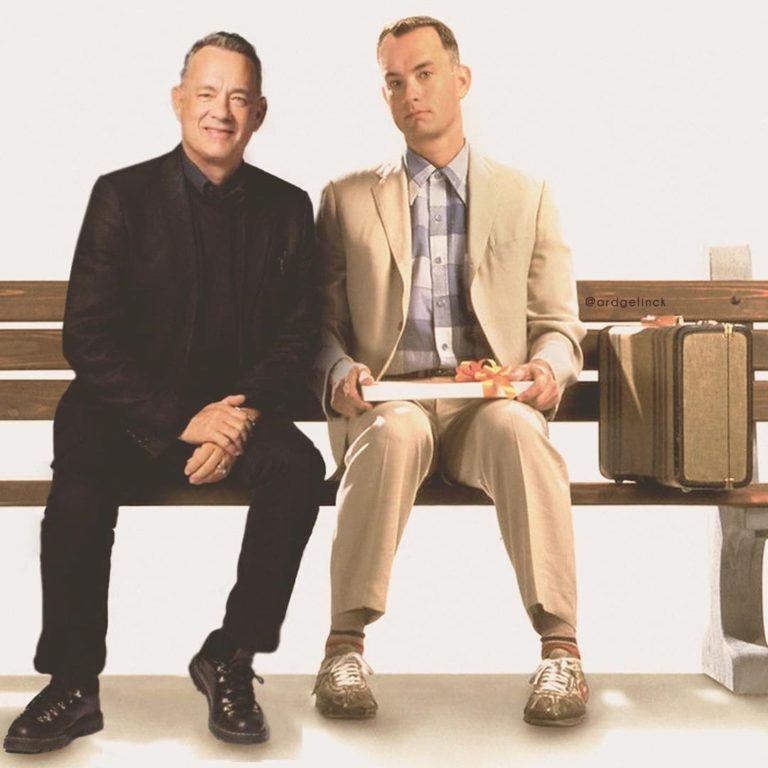 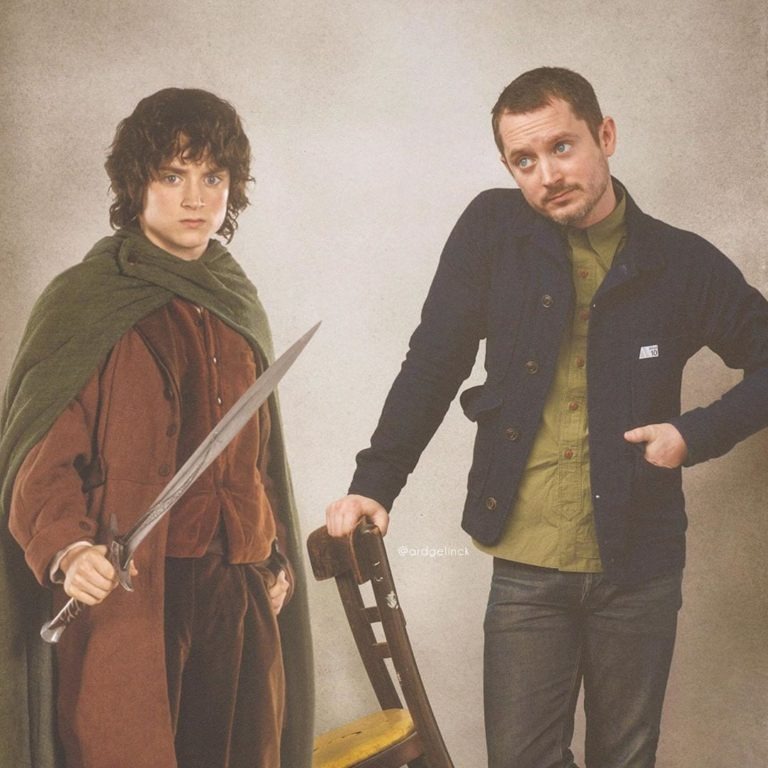 The boy from Harry Potter” 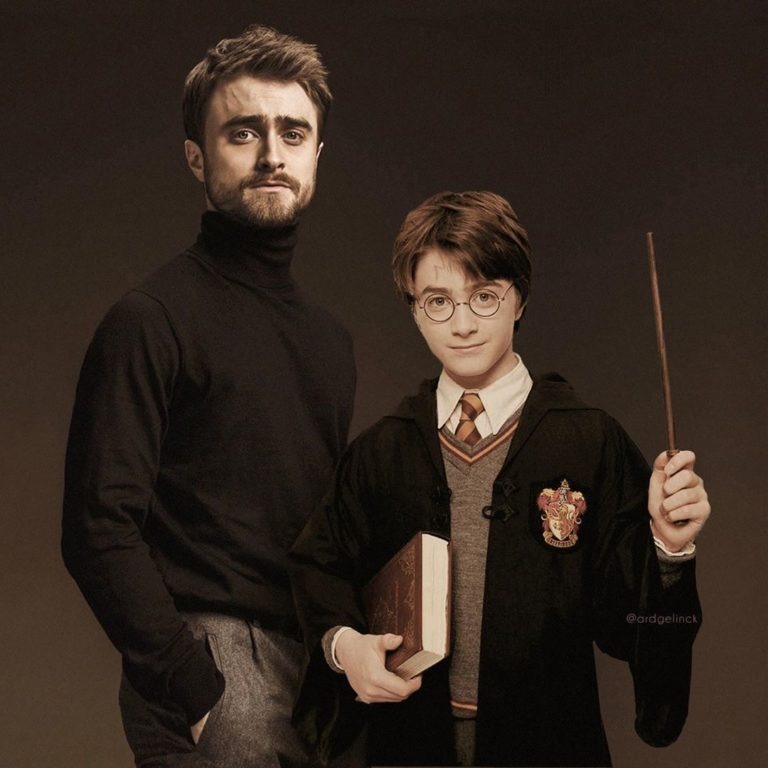 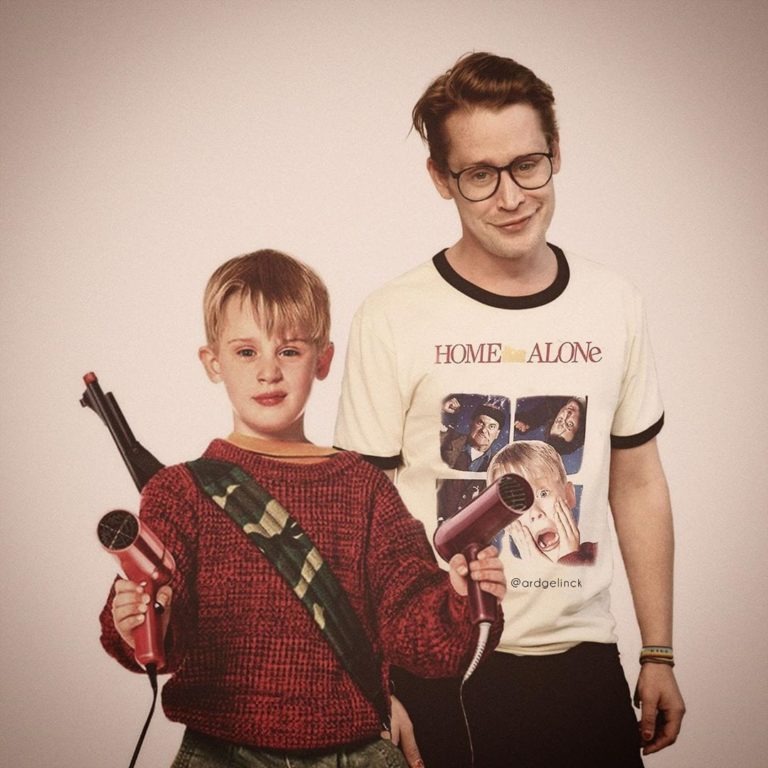 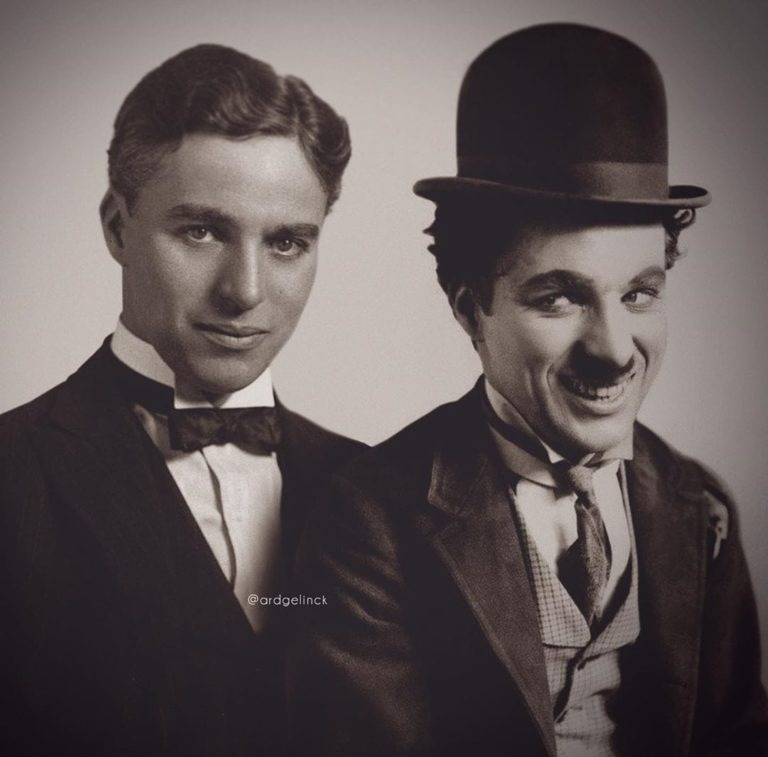 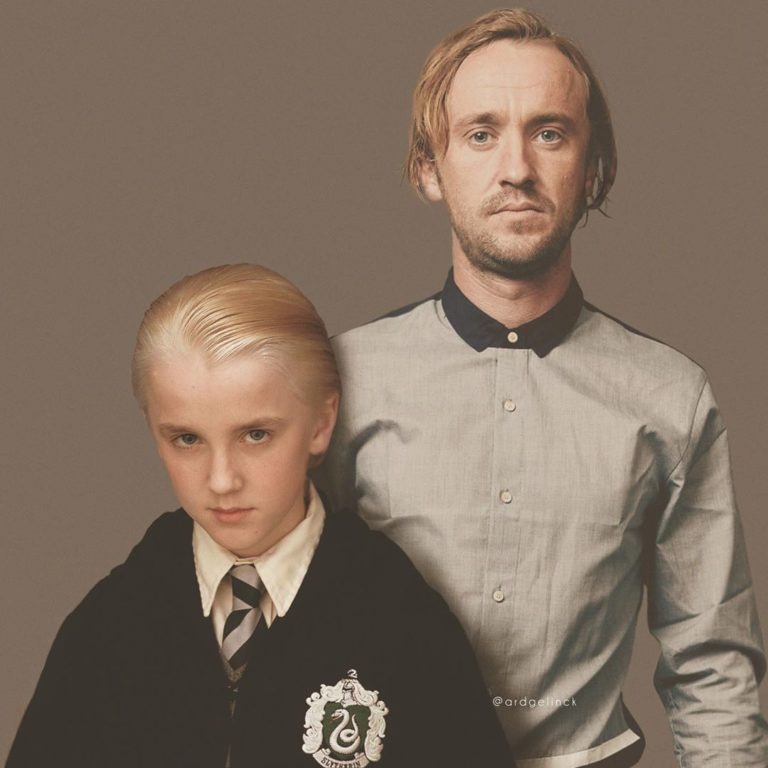 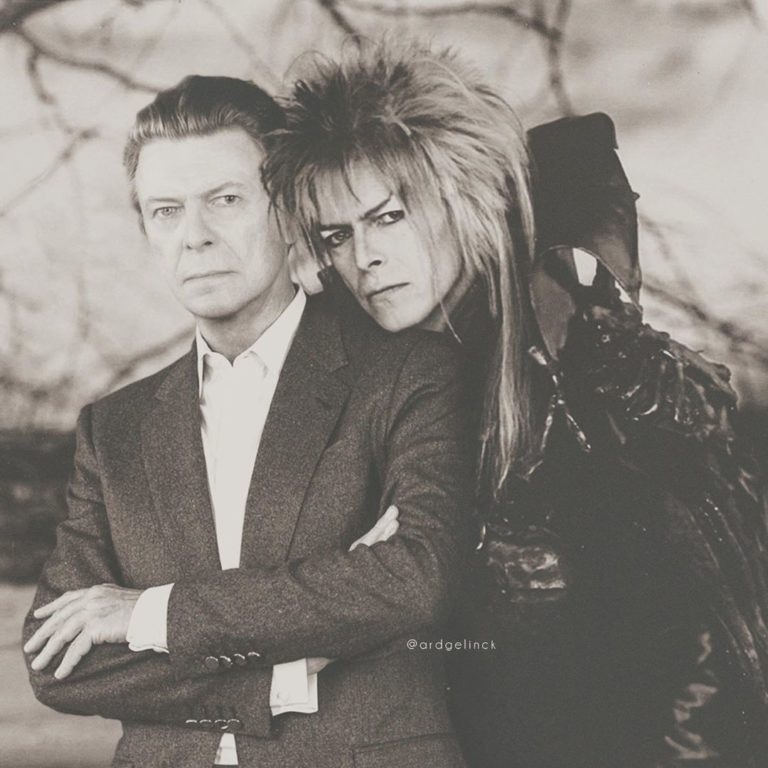 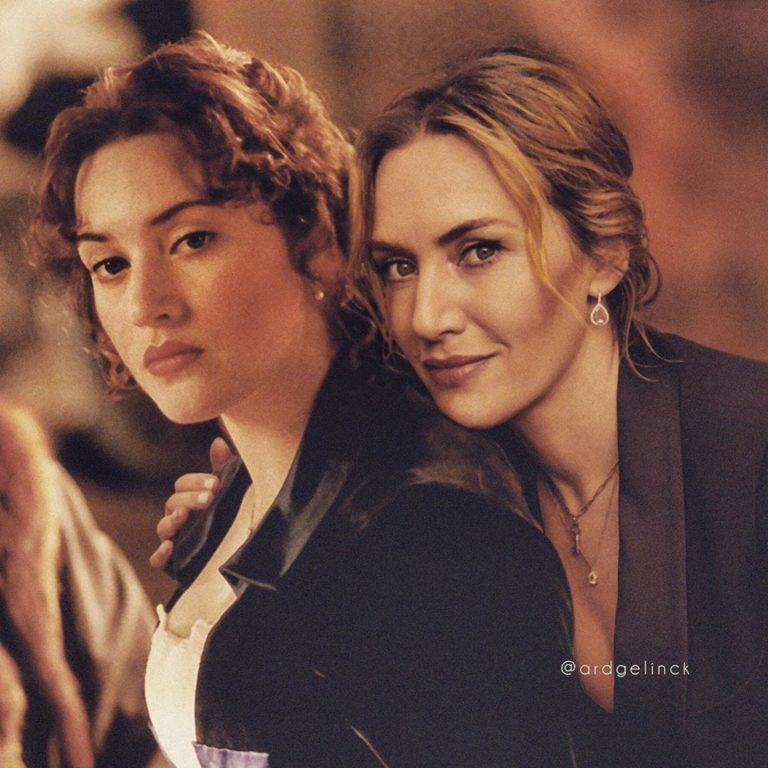 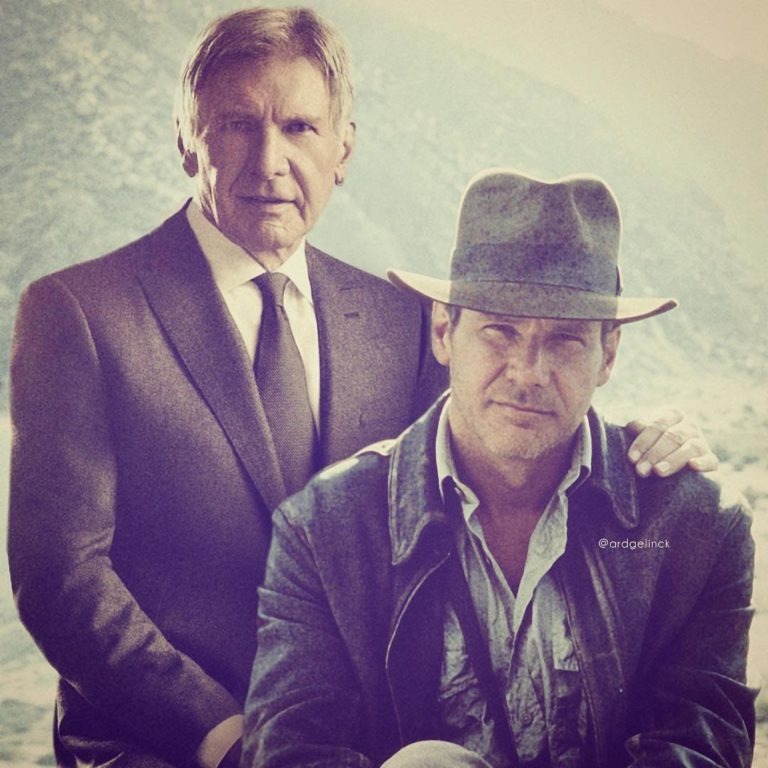 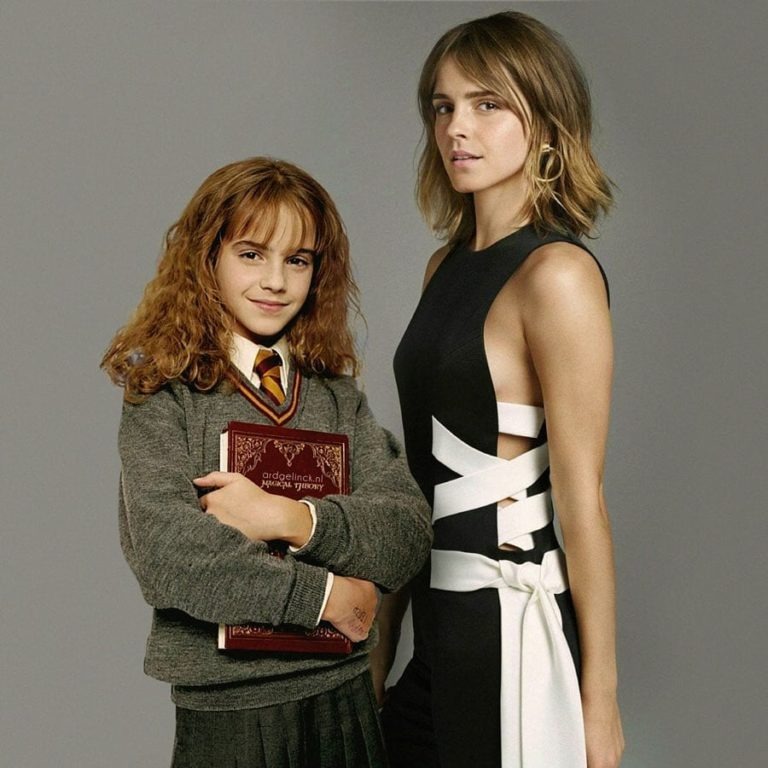 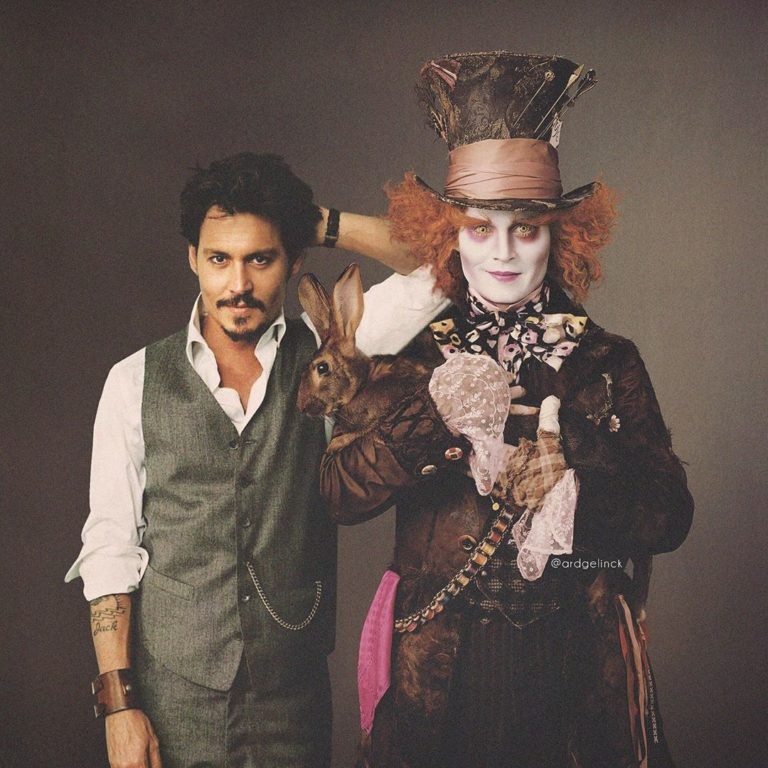 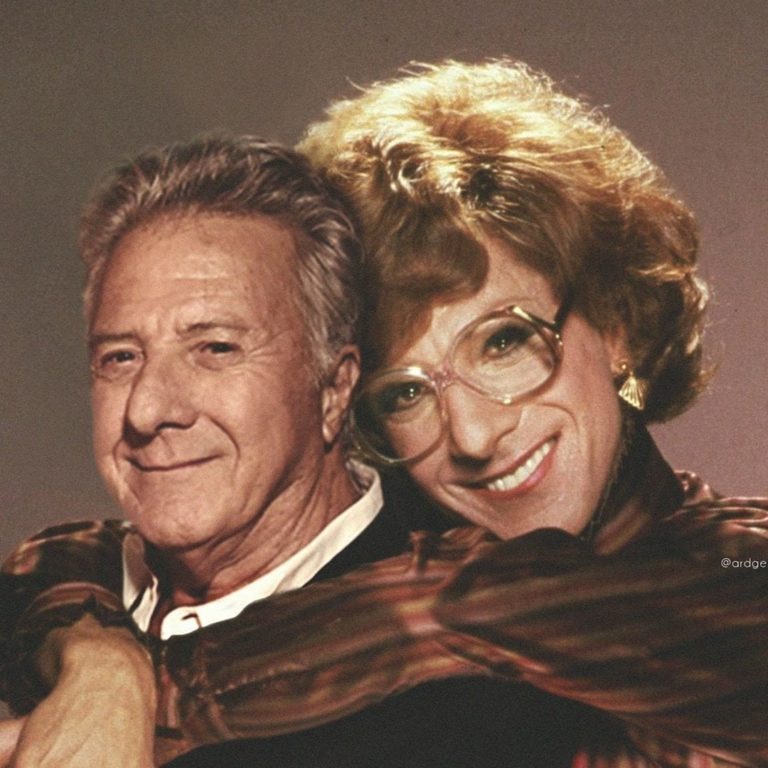 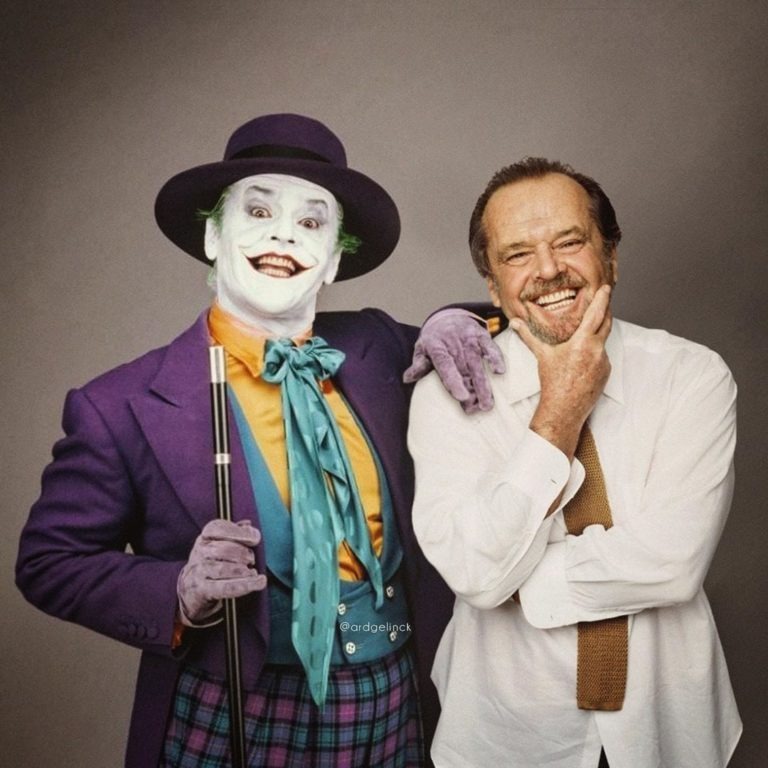 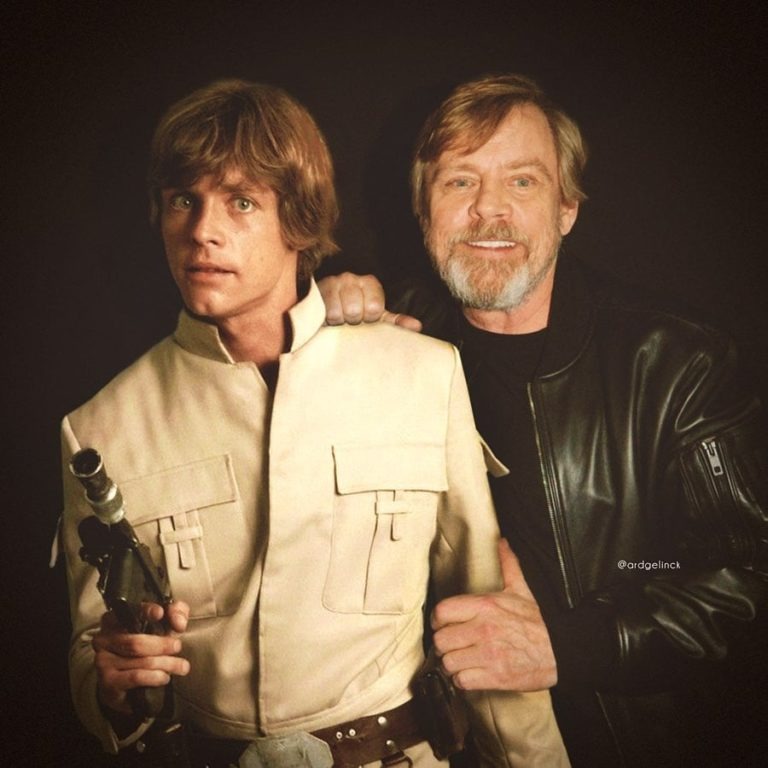 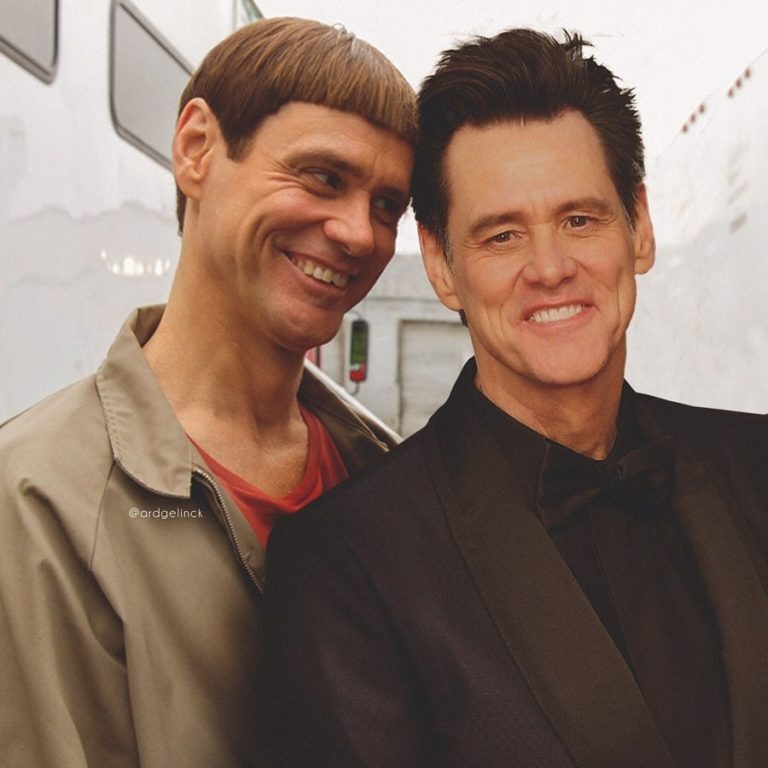