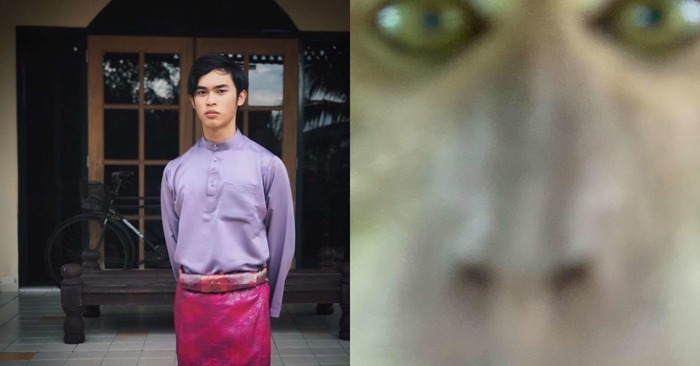 An extraordinary thief, that stole the man’s phone in the jungle

A man named Zackrydz Rodzi was amazed when he woke up at home in Malaysia and didn’t find his phone, where he put the night before. And the only thing he found was a phone case.

The man thought it was a kind of theft.

There happened a robbery and the man couldn’t ever imagined who the suspect would be. 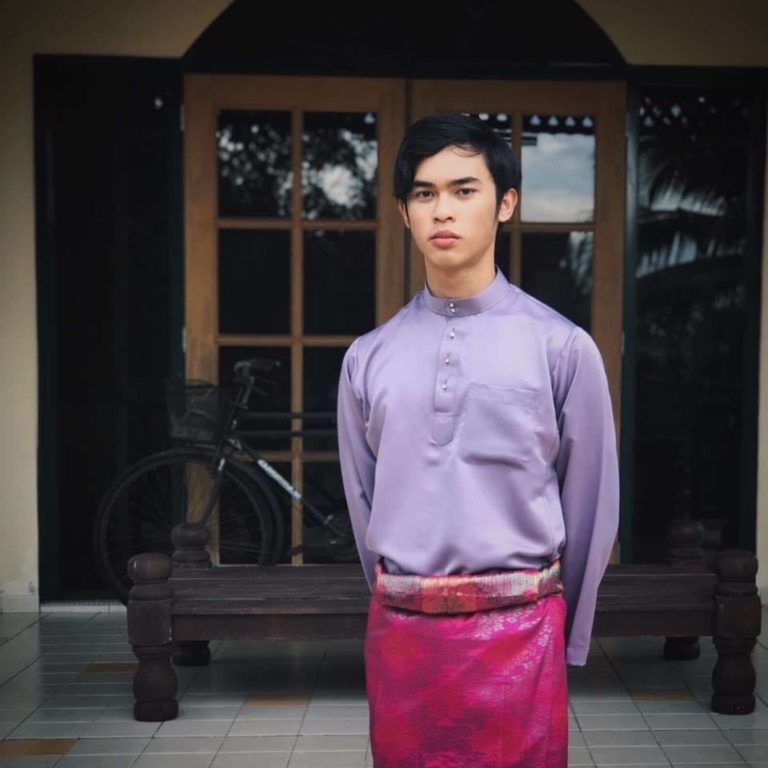 Rodzi looked everywhere for the phone, but he wasn’t able to find.

“When I was searching for my phone, I told my brother to phone me. So when he called I heard the ringtone bear my house, at the jungle.”

Rodzi found his phone in the bush and there was the proof of the burglar. 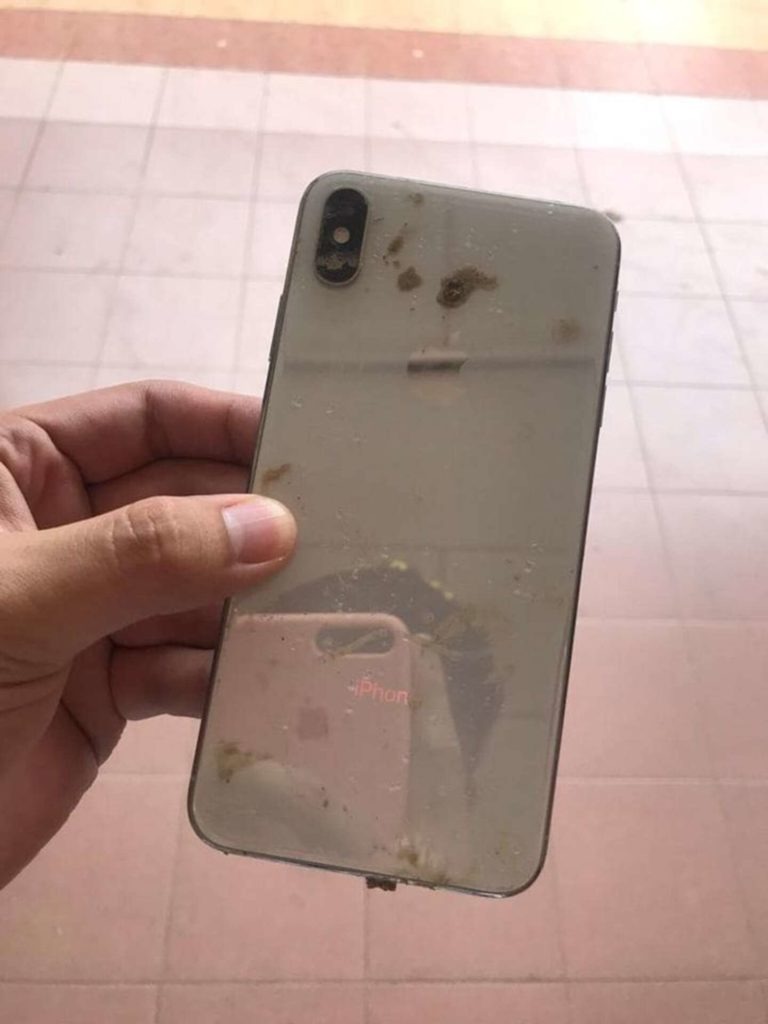 He found the phone in the mad, with some internal damage. But fortunately it was still working.

So he decided to look in it.

“When I opened the photo gallery, everything was clear to me. All the information was there, photos, selfies.”

The monkey stole the phone and used it.

He had done many selfies. 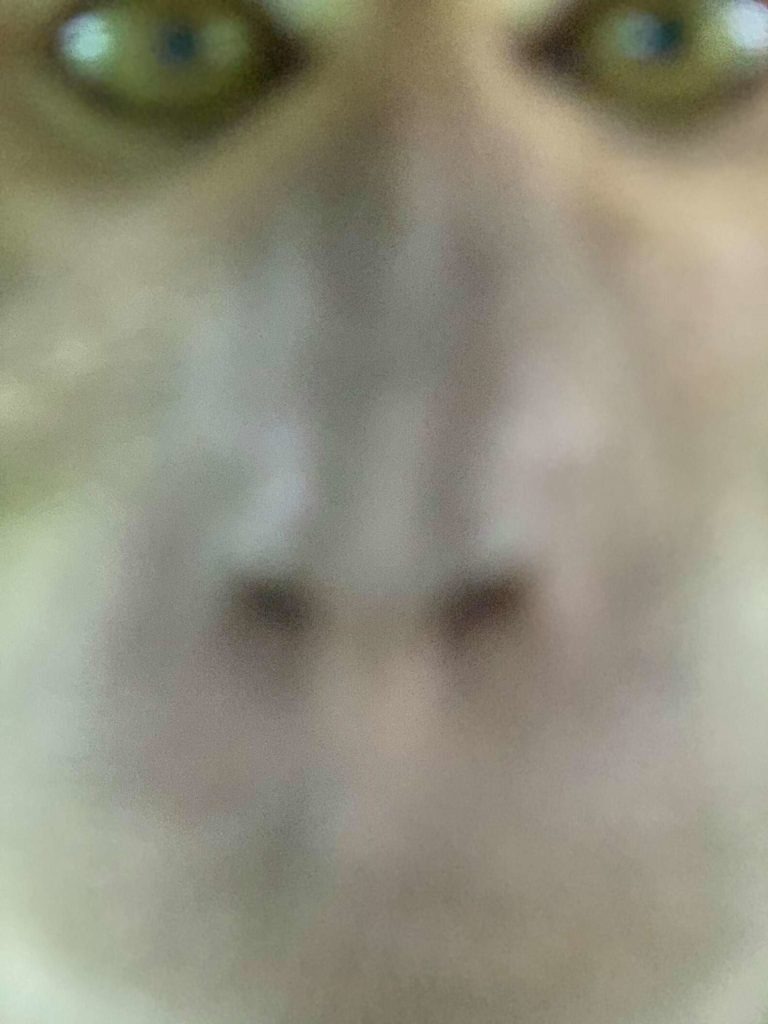 Rodzi became less concerned about his phone, when he saw the photos. 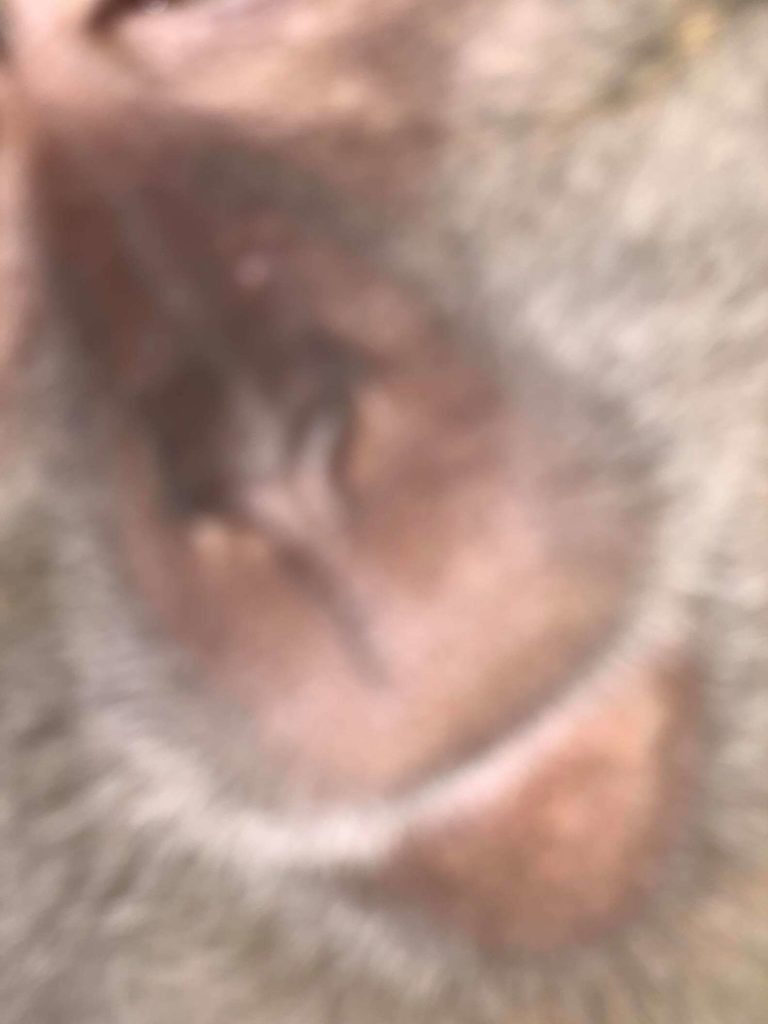 “It was very amusing. I cried of laughter.” 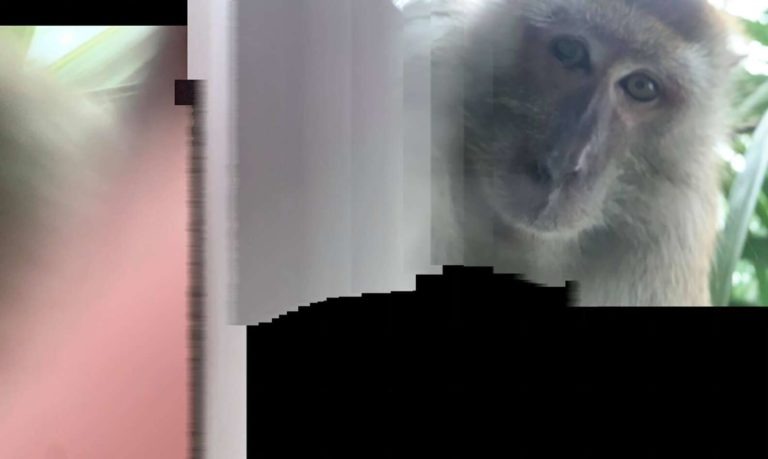 Many photos of the monkey were not clear as the camera was deteriorated.

But many of them were really beautiful, such as these woodland vistas with the eyes of a monkey. 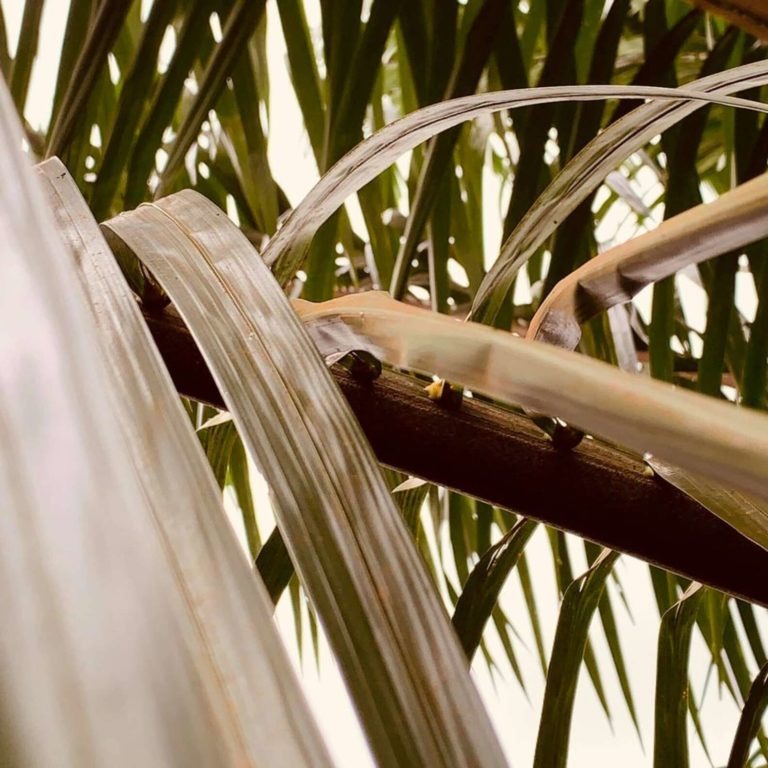 “Many photos were really amazing, especially for a first-timer.” 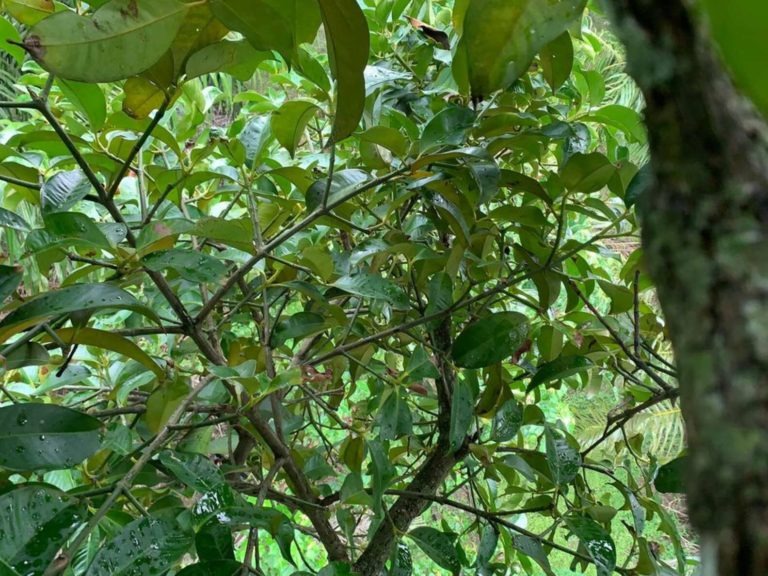 And there are many more photos, that Rodzi found on his phone.

He also told, that it’s not a common thing to happen.

Sadly the phone must have been ruined. But the man was not sad.

“It’s okay. I can’t blame the monkey. But I would have never thought the thief was a monkey.”