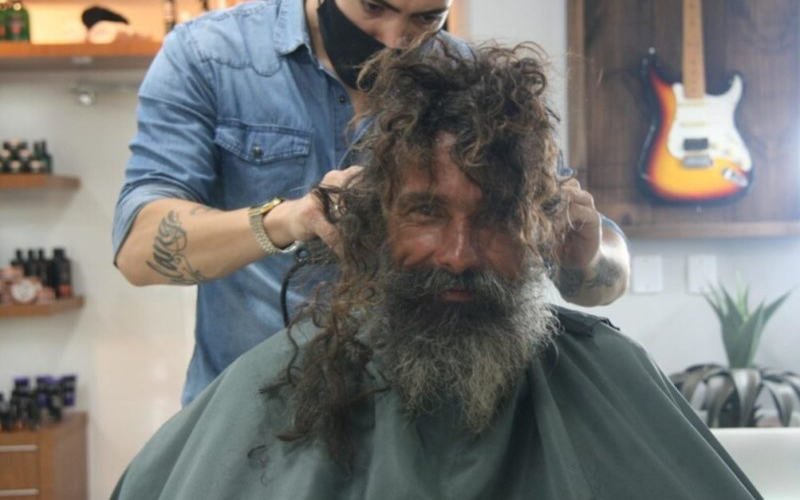 Today I am going to speak about the good side of the Internet and his power.

Yes, this post is about the Internet and the man whom it helps so much.

45 years old Joao Coelho from Brazil was in very hard and difficult situation for 3 years. He left without a roof. He had no money, no job and of course no any friend. 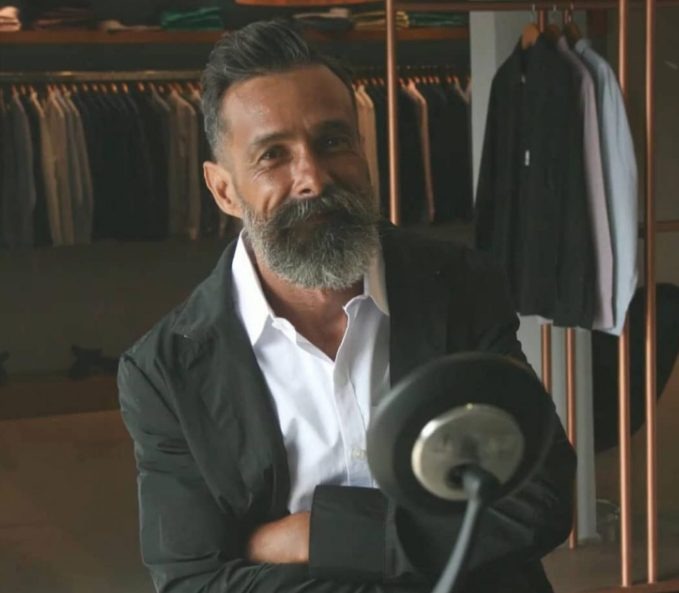 The main point is that he is educated and honest person. So he ought to find somewhere to sleep and something to eat. He started to collect all the plastic bottles and containers to take them to the collection point thus earn some money.
Day by day doing the same thing bring him a reputation of clean man, but the beard and hair of this homeless man where in awful situation.

One day this man collected all his brave and knocked the door of the barbershop, near where he do cleaning work each morning. He asked a sharp knife and scissors to cut his beard. He also apologized about his look, but told about his situation. 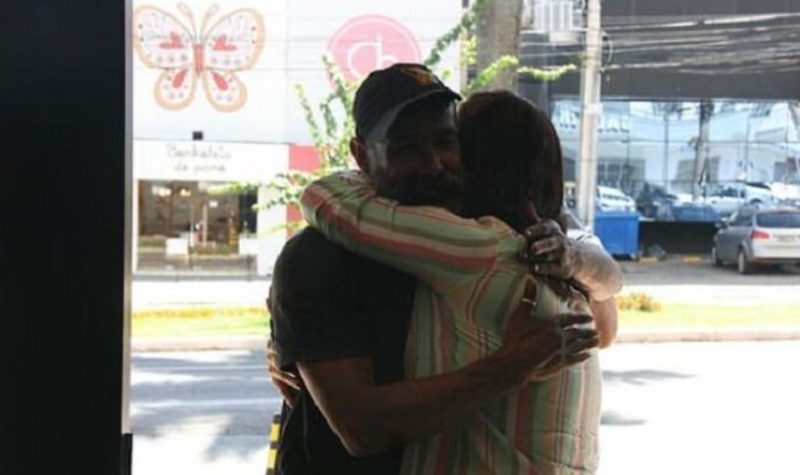 The owner of the barbershop Alexandro decided to help that poor man immediately. All his colleagues were in, to do their best. In fact they had cut his long hair and shaved the beard. Joao became an absolutely new man. His transformation was really cool and the barbershop’s owner asked him to share photos on the NET. Homeless man had no complaints. And the “before and after” photos took place in the social media.

Joao become a super star and well known not only in their region but also in the world.

And, finally, glory to the Internet Joao’s sister and mother found him. Just because of the power of the Internet man found his family and now had a chance to start his life from beginning. 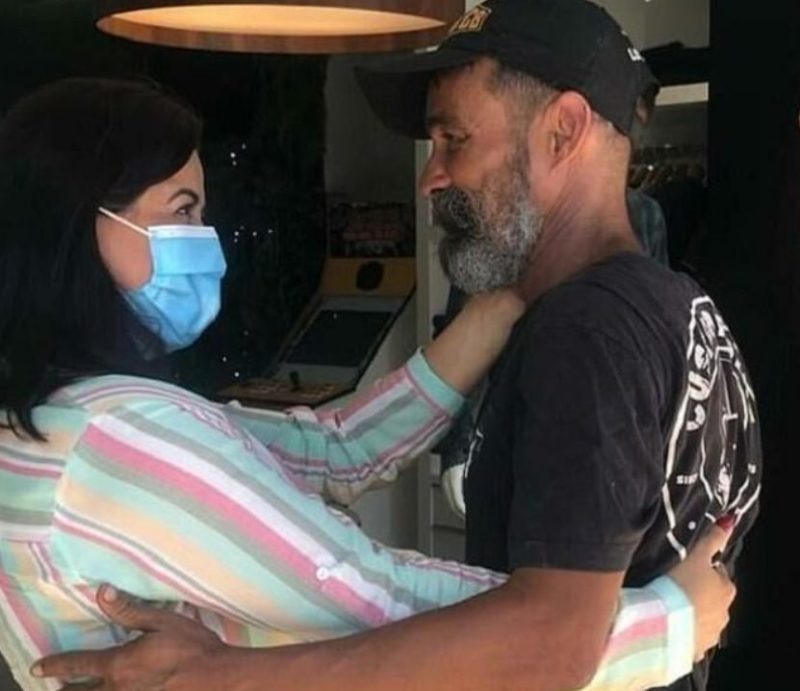 Isn’t that a blessing?