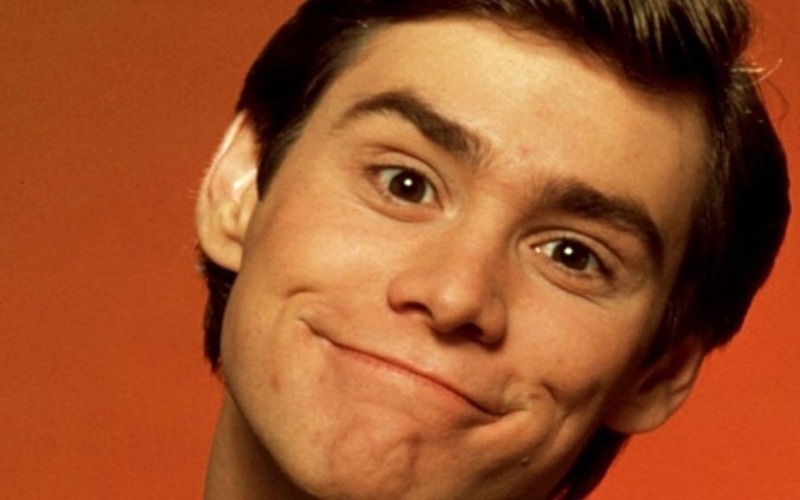 Jim Carrey is 60! Can you believe it? 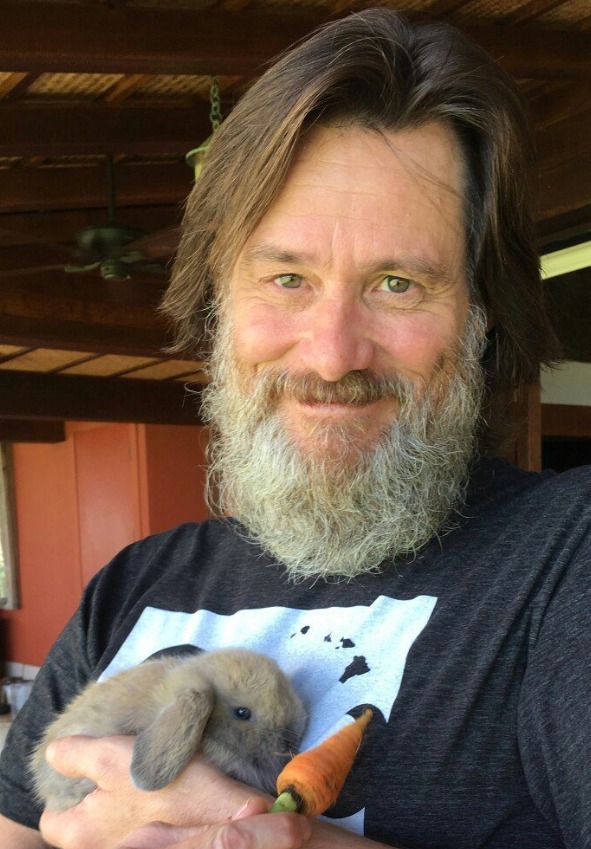 Million of fans through all the world can’t imagine that Hollywood’s best comic, probably the one and only comedian actor now looks like an old and very sad grandpa. 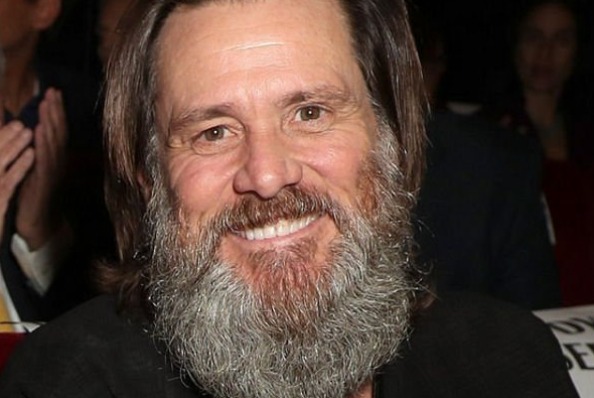 Yeah, people in social area can’t stop writing comments about the actor’s new photos, were he seems so sad and even ill. 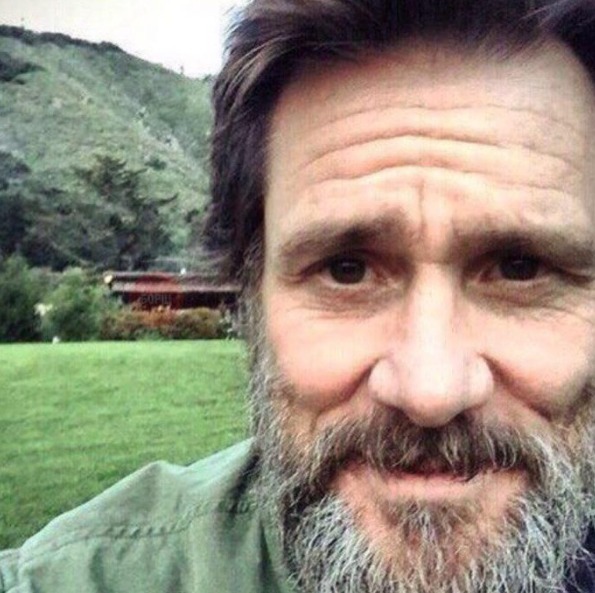 So what about us? We think that he still one of the cutiest actors of best movies from our childhood. He still looks like as a star and beard is suits hir face. He is just a kind Santa Claus. Isn’t he? 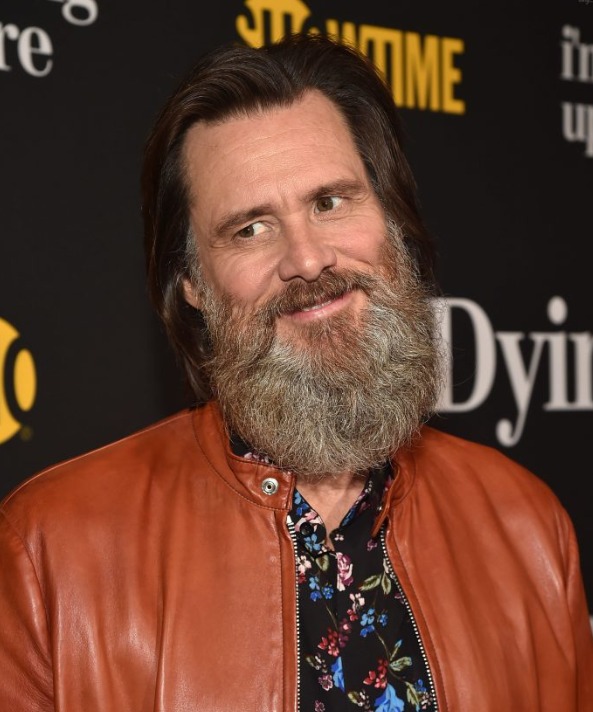 Write in comments below, which movie with his action do you like more.