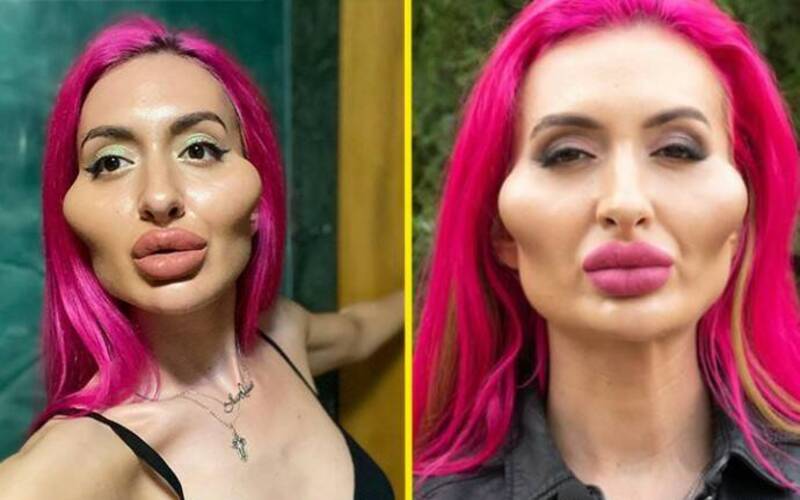 Nastya Pokrishchuk, a 30-year-old blogger from Kiev, is famous for her large cheekbones. For several years, the girl has visited plastic surgeons and cosmetologists, because she wanted to change her appearance completely. The blogger does not want to show herself before the transformations, but sometimes she shares her old photos. 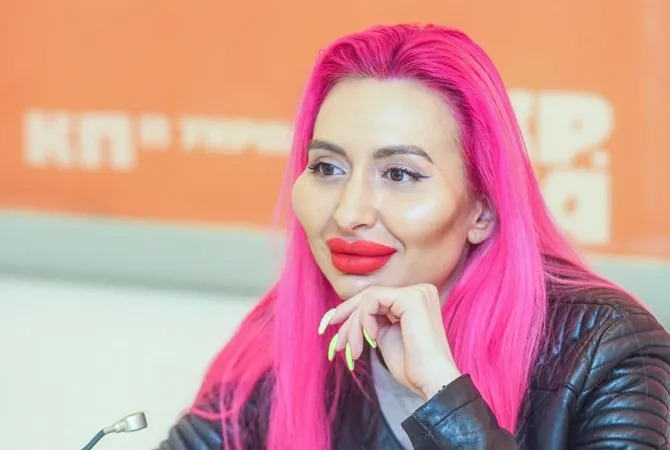 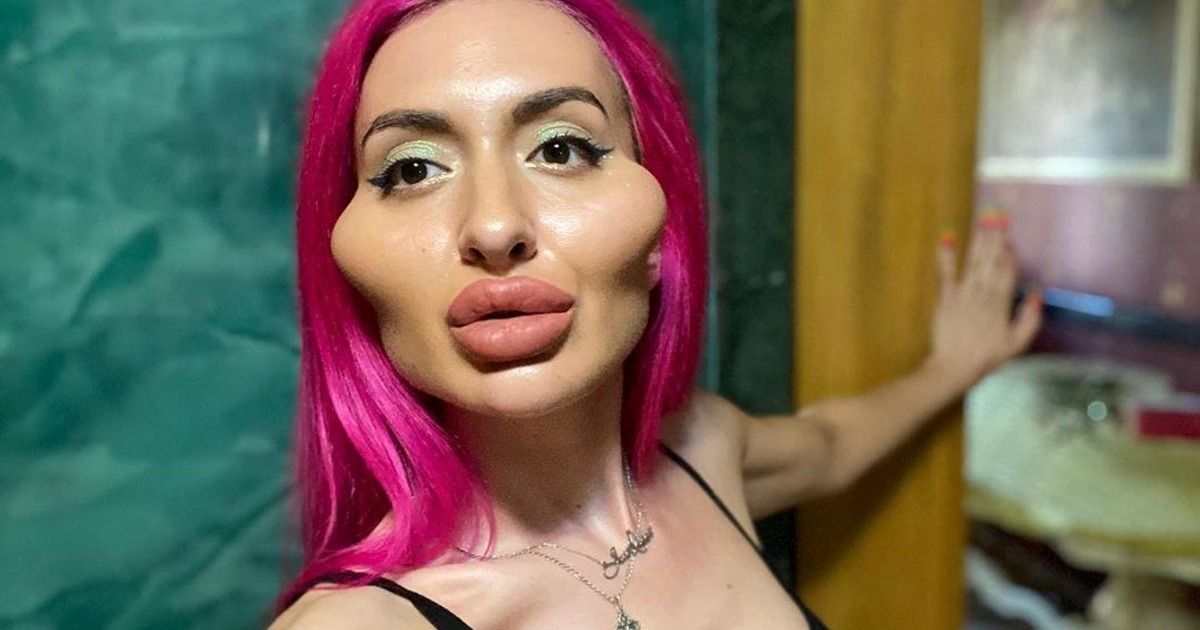 Thus, the woman showed herself at the age of 18 and commented that she did not like the way she looked, but now everything is different. Many people supported her in this matter, but others just wondered why Nastya went to such a thing for the sake of hype. 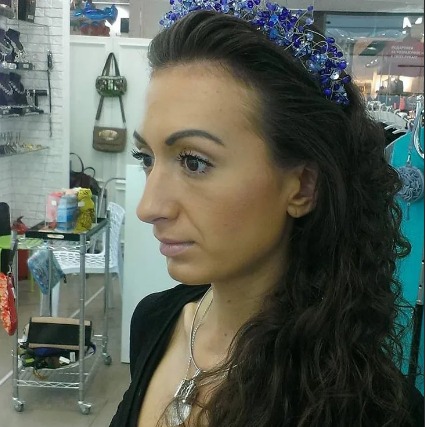 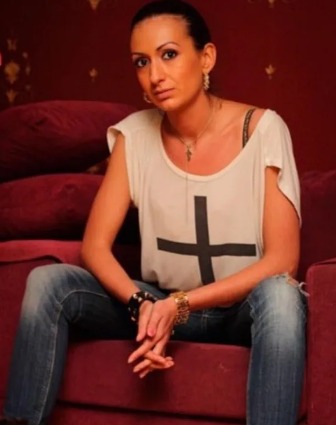 “Why did you do that? You were a beauty”, “It was possible to transform beautifully, but not to such an extent!” “Alas and ah”, “The case when it was better before” commented the followers of the star.

What is your opinion about her transformation? 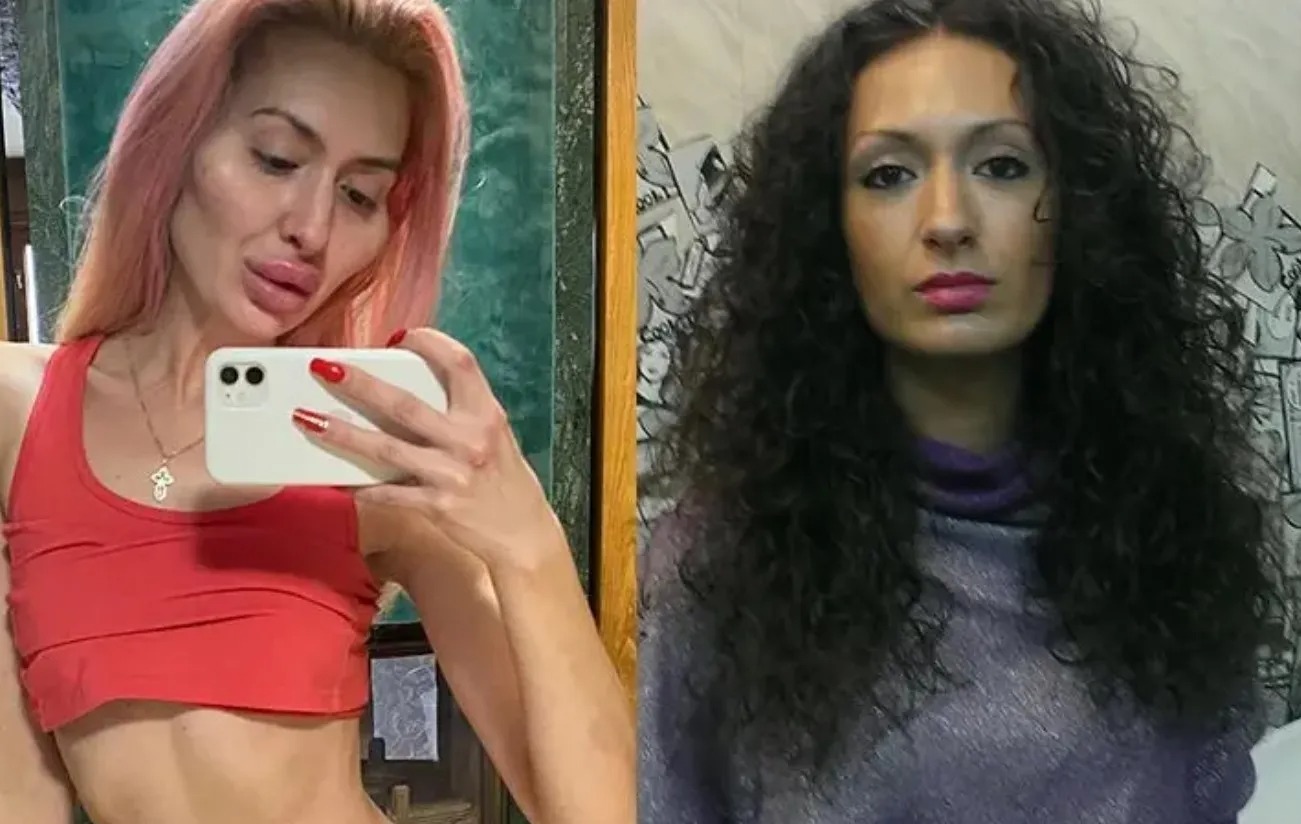 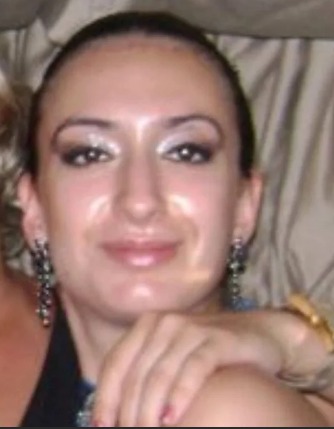