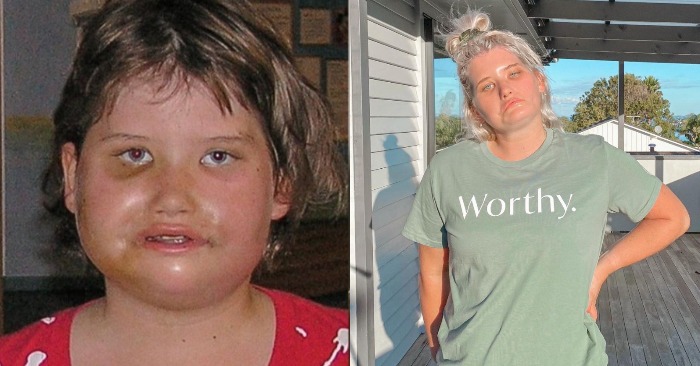 Without being able to smile, this girl lives her life to the fullest and is a model

Here is an absolutely unique 24-year-old girl from New Zealand named Tayla Clement who is well-known for being the girl who is not able to smile. The thing is that Tayla suffers from a rare disorder called Mobius syndrome which takes her abilities to move her eyes, her eyebrows and smile. It is needless to say that the society refused to accept her “uniqueness” and Clement was constantly bullied and mocked as a child and then as a teenager. However, she learnt to accept herself and has even managed to become a model. 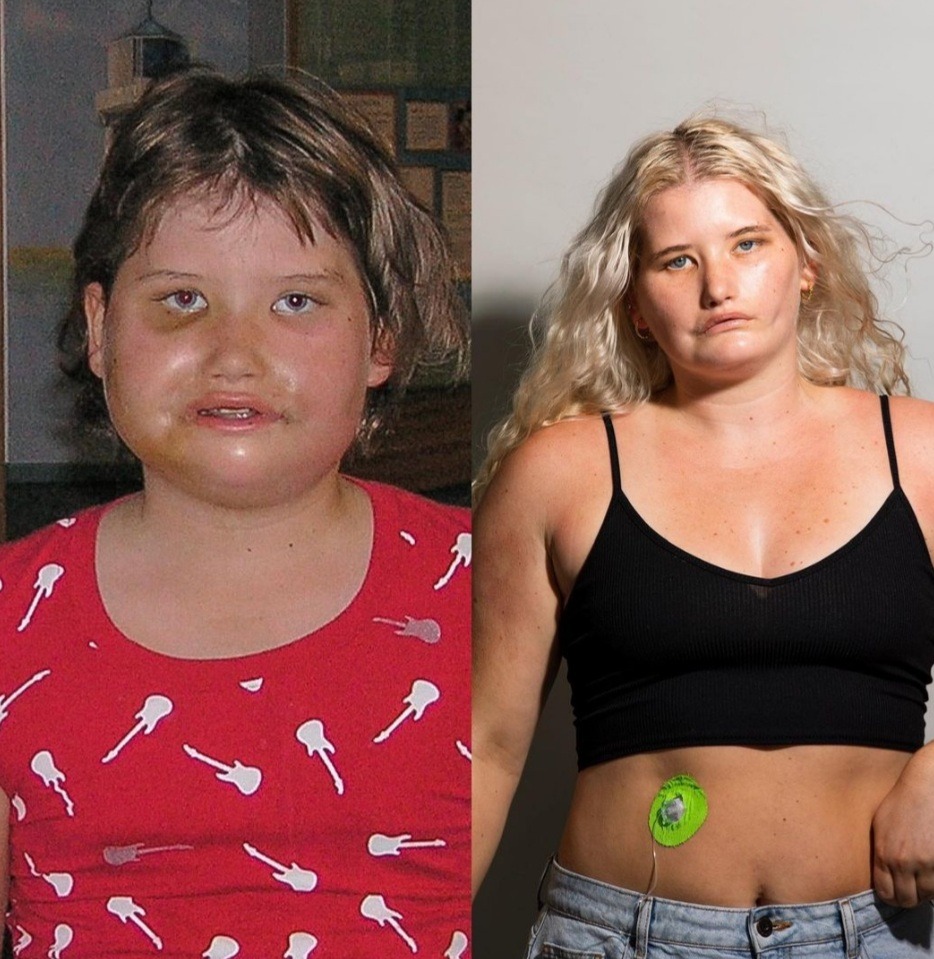 It should be noted that from time to time the girl appeared in a hopeless condition and was about to give up, whereas she learnt not to anyhow react to the negative comments, pay attention to what her ill-wishers say and soon, Tayla signed a contract with a modeling agency. 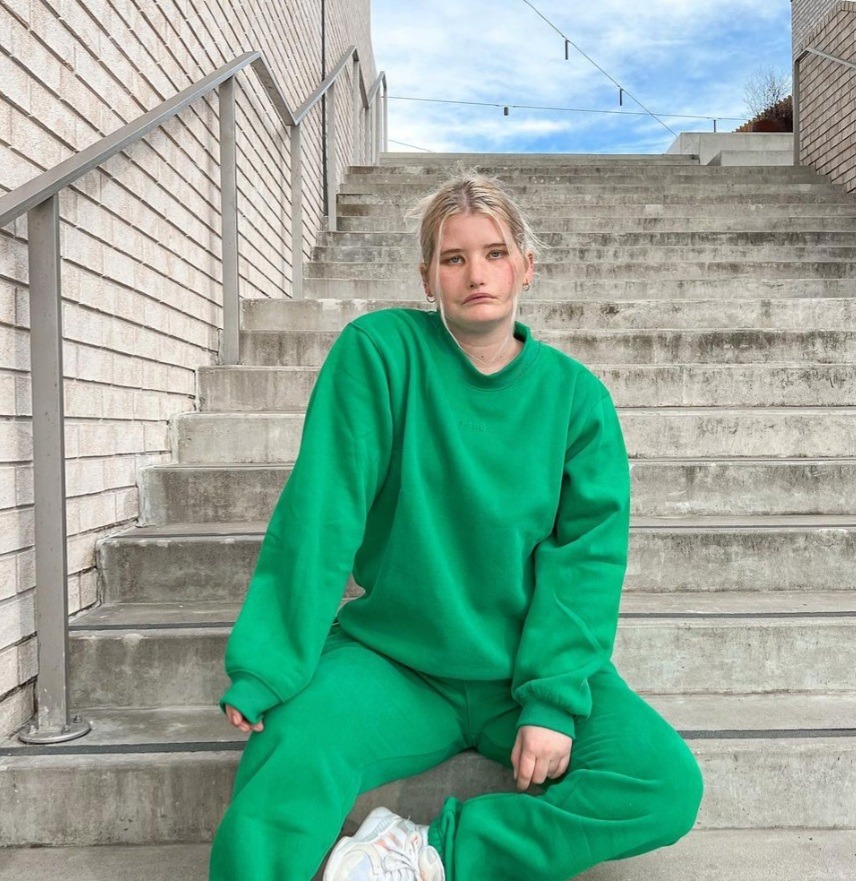 Initially, she had many insecurities and lacked confidence. Whereas in the course of time, she turned her “flaws” into advantages and could successfully realize her dreams and ambitions. 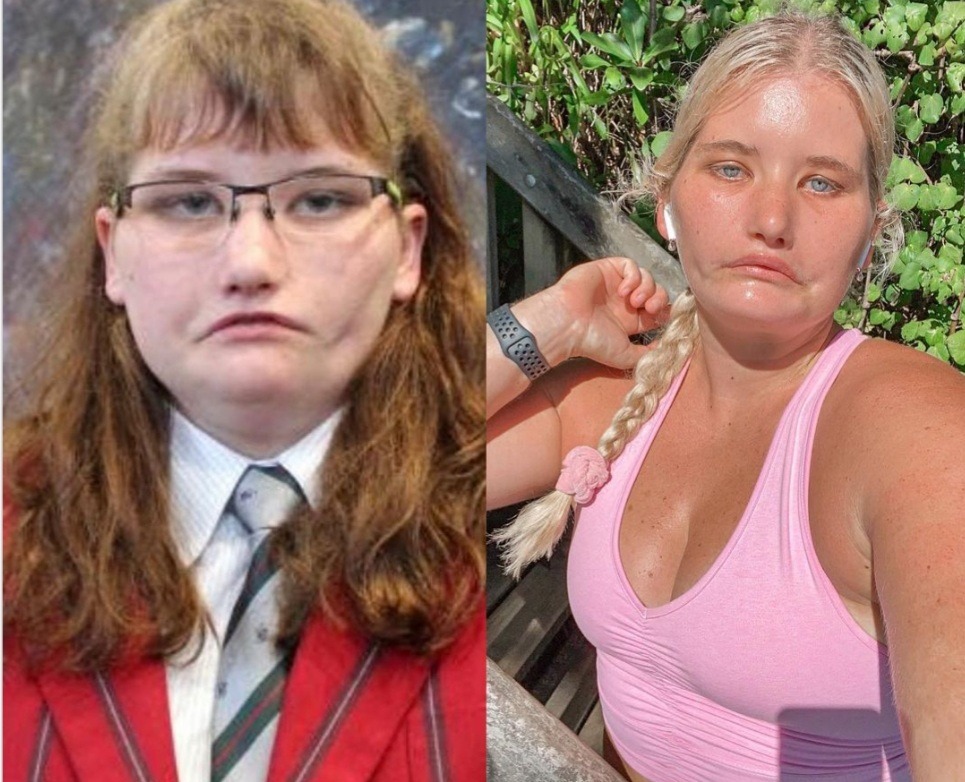 Though she often faces criticism and receives offensive comments, she still shares her photos and videos on her Instagram and Tiktok pages. As Tayla mentioned, she possesses an absolutely unique facial expression and that her disability to smile doesn’t anyhow ruin her beauty. 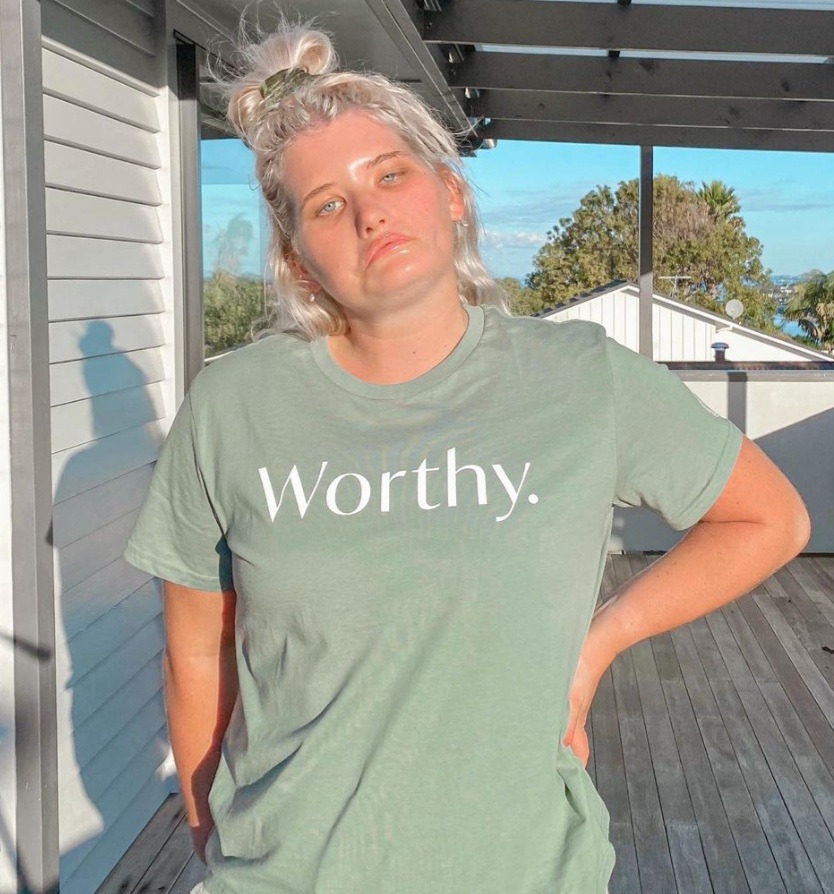 Tayla claims that though her smile is not visible to others, it doesn’t mean that she doesn’t smile. 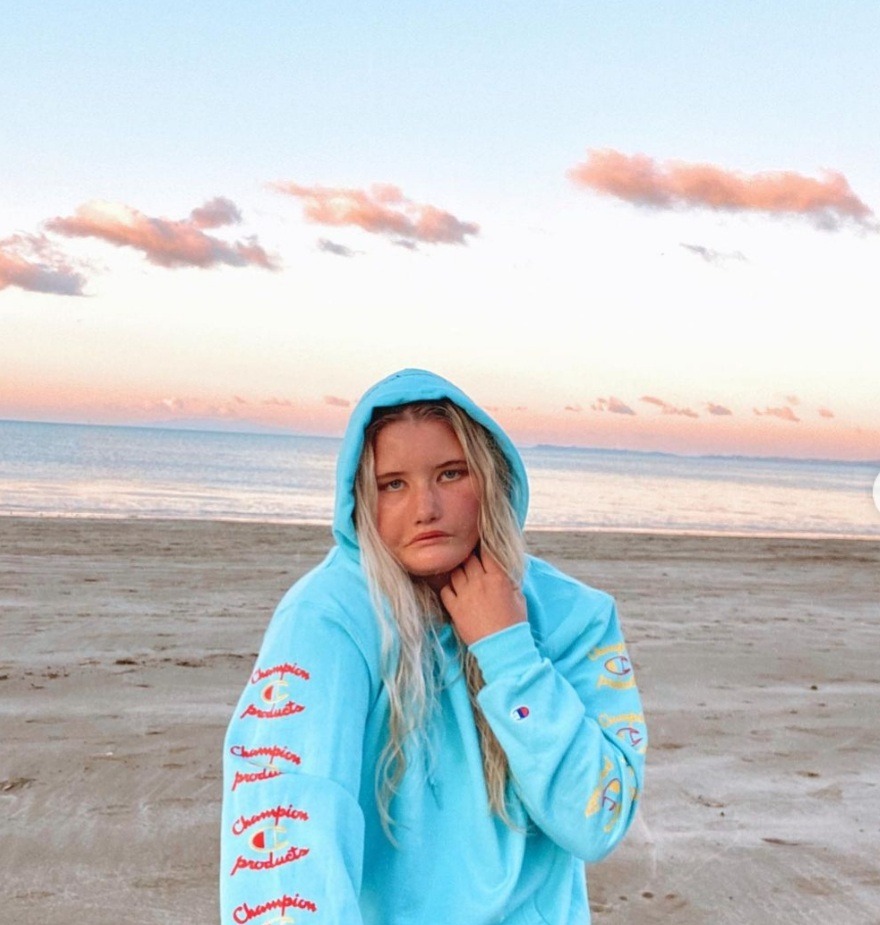 It is worth mentioning that on Instagram, Clement has about 30 thousand and on TikTok 27 thousand followers. Her subscribers are highly motivated by her interesting life story. 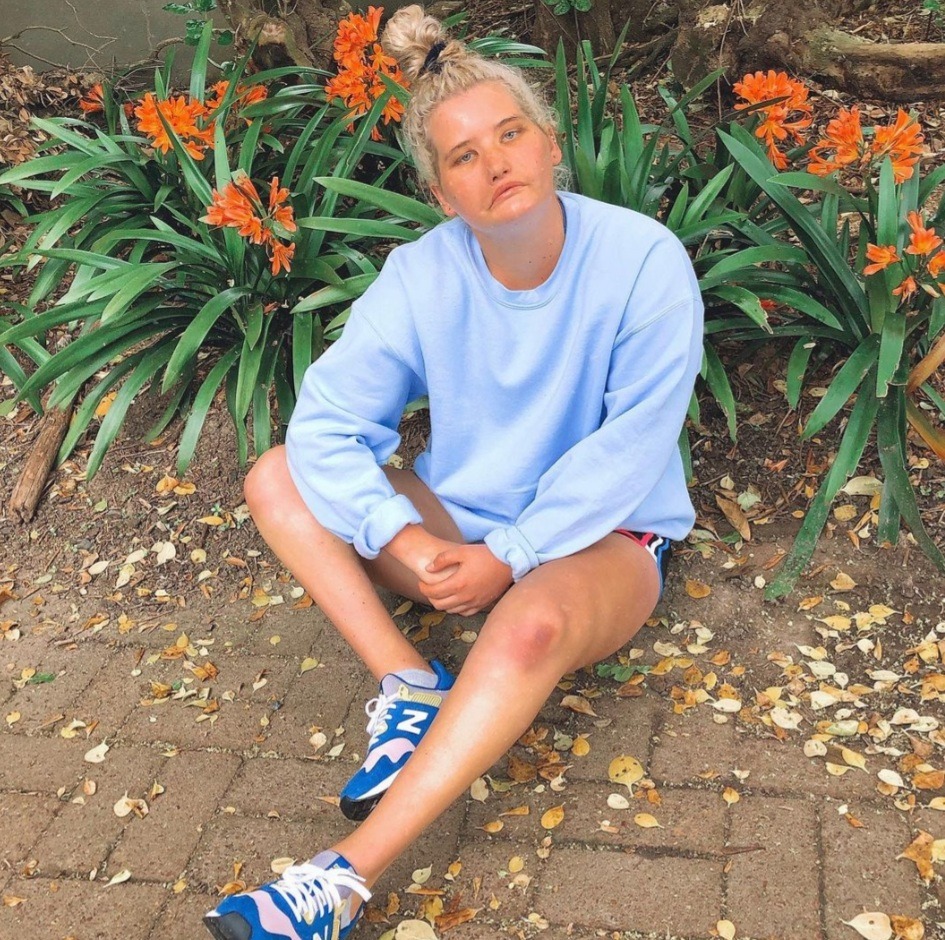 Tayla remains among those who, despite their rare conditions, never cease to encourage others to accept and love themselves. 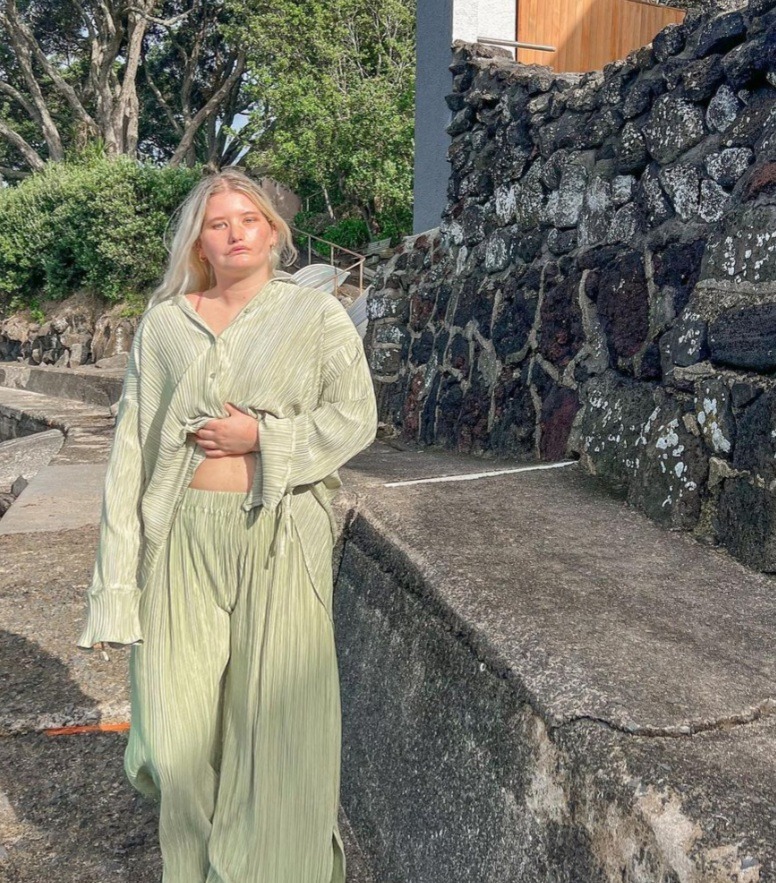