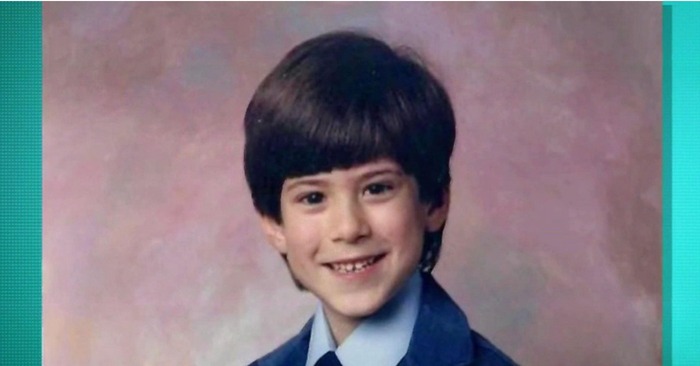 Justin Jedlica astonishes and sometimes even scares people when he appears in public.

There have been many cases when people, for sake of beauty and perfectness, do crazy and extreme things.

For example, Living Ken Rodrigo Alves has turned into a Barbie. Or Cindy Jackson made it into the Guinness Book of Records as the woman who has undergone both the most surgical and non-surgical procedures to change her appearance.

And today’s hero is Justin Jedlica who, after having undergone more than 900 beauty procedures, looks like a doll. 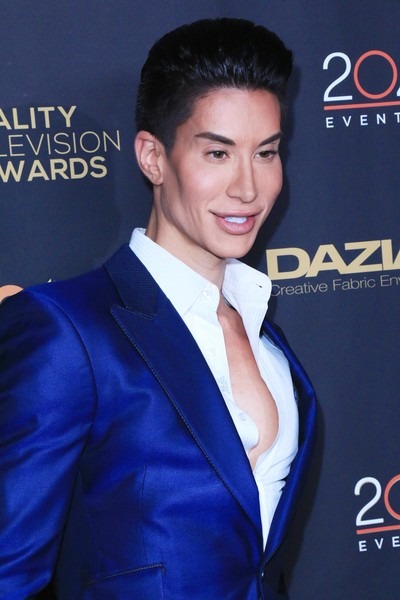 “When I was younger, I didn’t like nose and while I was growing up I certainly knew I wanted to change something.”

At the age of 18, he underwent his very first plastic surgery, rhinoplasty. And the absolutely unique man has got so many surgeries so far that he doesn’t even remember the quantity.

“I have already undergone about 900 procedures and my goal is to reach 1000”. 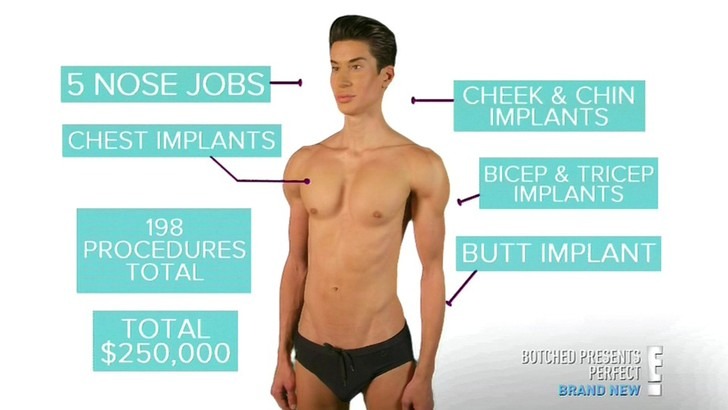 Justin’s list of surgeries includes implants in the chest, cheeks, back and buttocks, four operations on the shoulders, three on the biceps, many liposuction operations, five rhinoplasties, a reshaping of the skull, a facelift and an eyebrow lift. 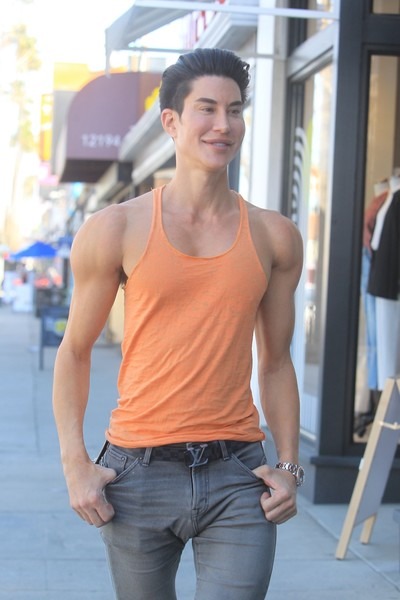 Some procedures were rather dangerous for his health. For example, removal of veins on the forehead. Why? Does a doll have veins?

Special for Justin, the doctors created world’s very first implants that can mimic muscles on the back.

Implants are actually everywhere on his body. Justin looks like a bodybuilder but, in fact, all is artificial.

Currently, the man-doll has got even more plastic surgeries and recently he has made his lips bigger again. 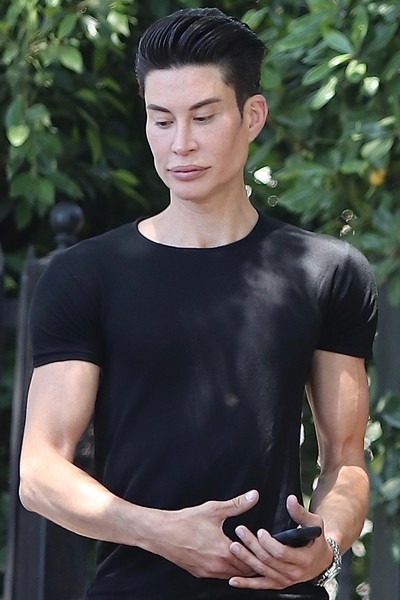 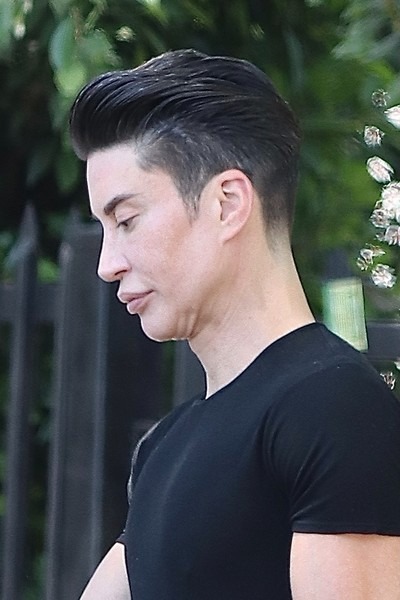 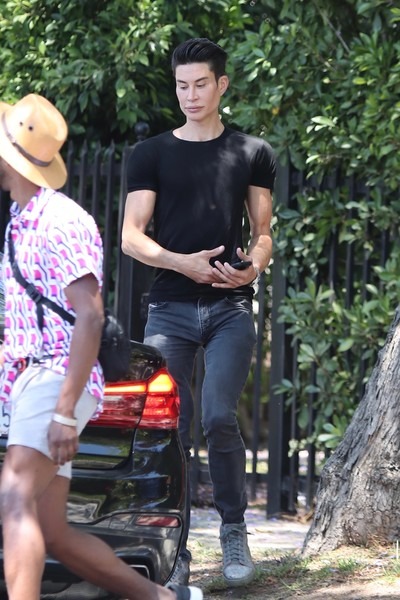