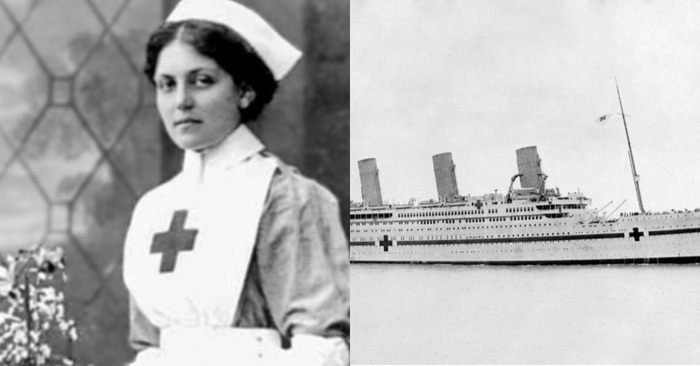 Violet Jessop, one of the most heroic women in seafaring, survived the Titanic

V. Constance Jessop, one of the most amazing and praiseworthy women in seafaring, is among those who miraculously survived the Titanic and lived until old age.

Since her childhood years, Violet had experienced a lot of difficulties and periodically met obstacles on her way. Her family migrated from Ireland to Argentina where they lived in extremely poor conditions. Moreover, there were 8 children in their family. Not the best conditions for a little girl, surely. The situation even worsened when it turned out that Violet had tuberculosis. The doctors didn’t think she could continue living but the girl miraculously overcame the disease. 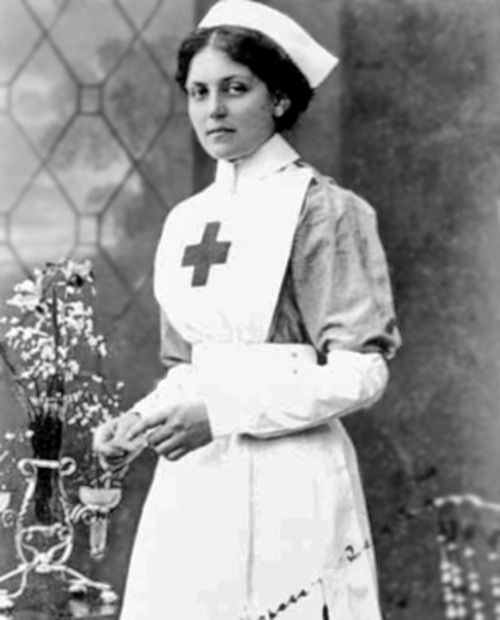 After her father’s death, the family moved to the Great Britain where her mother worked as a stewardess. But soon they lost their precious mother as well. Jessop was obliged to work in order to keep the large family. And this is when her “marine” career began.

Following in her late mother’s steps, Violet determined to become a stewardess of a passenger ship.

Initially, the girl worked on “The Orionto Liner”, then she found a job at the company called “The White Star Line”. She got into the first crash aboard the giant “Olympic” in 1991. 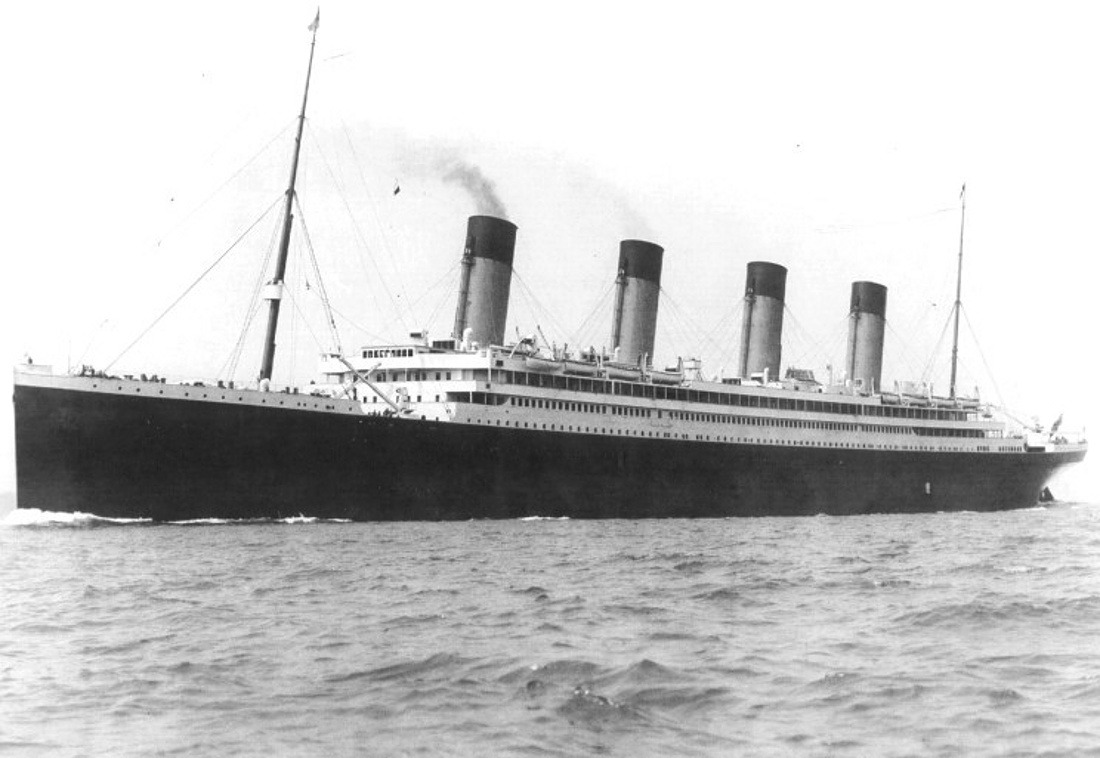 This liner collided with a cruiser “Hawk” during the maneuver. The ships were extremely damaged. Yet the Olympic, having received a 10-meter hole, survived and managed to reach the shores. Fortunately, all passengers were alive.

The next time, there was an even more difficult situation. Violet was offered a job on the famous ship Titanic and she agreed to step on board. What happened next, probably everyone is well aware of. 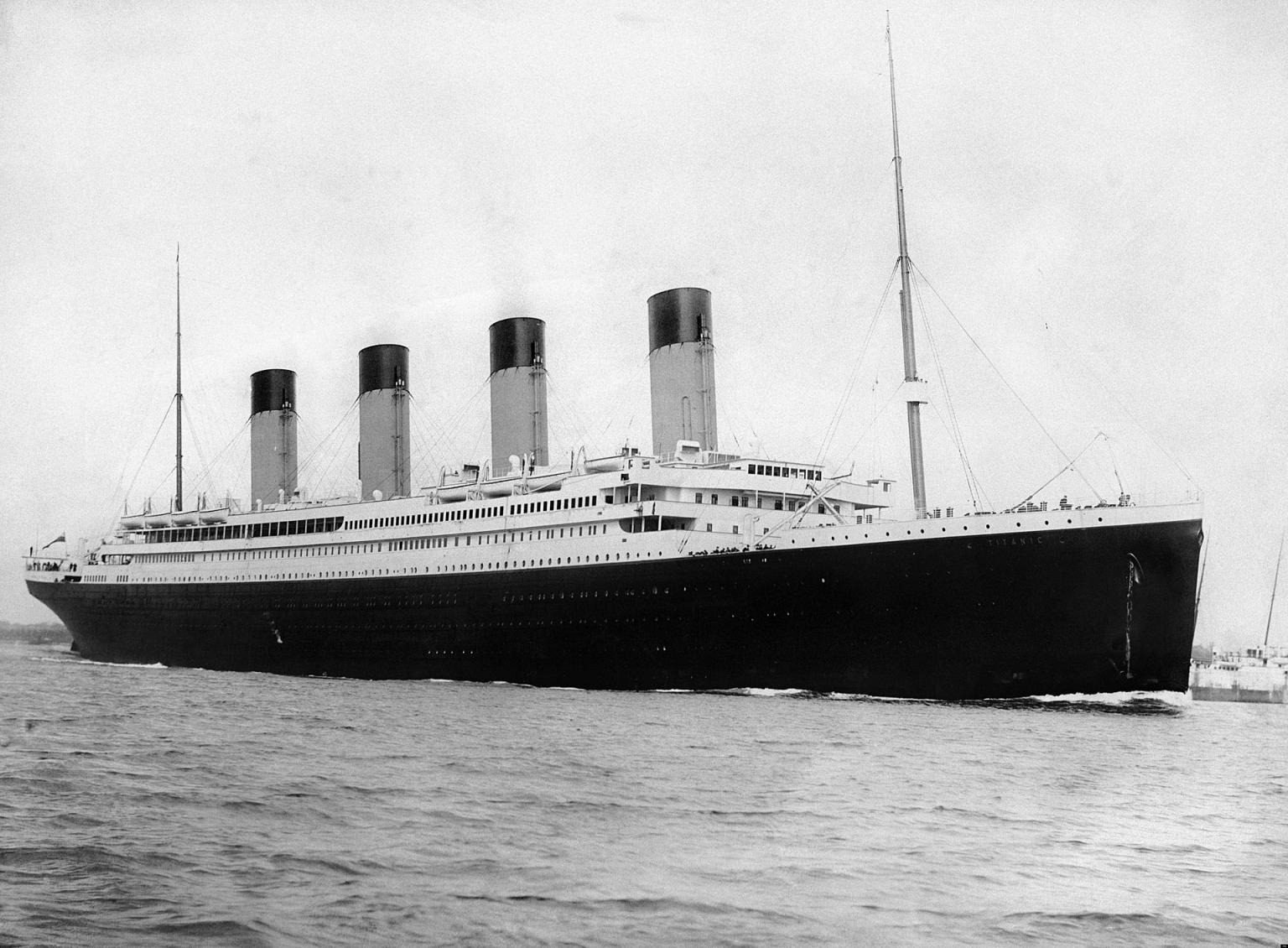 On the 14-15 of April, the liner collided with a huge iceberg and the ship started to sink. But Violet was lucky enough to have a lifeboat with the help of which she successfully reached the shore.

Anyone in the place of Violet would definitely quit seafaring after such a tragic case, but Jessop appeared to be an exception. In 1916, the woman ended up on a ship called “Britannic” as a nurse for the Red Cross. 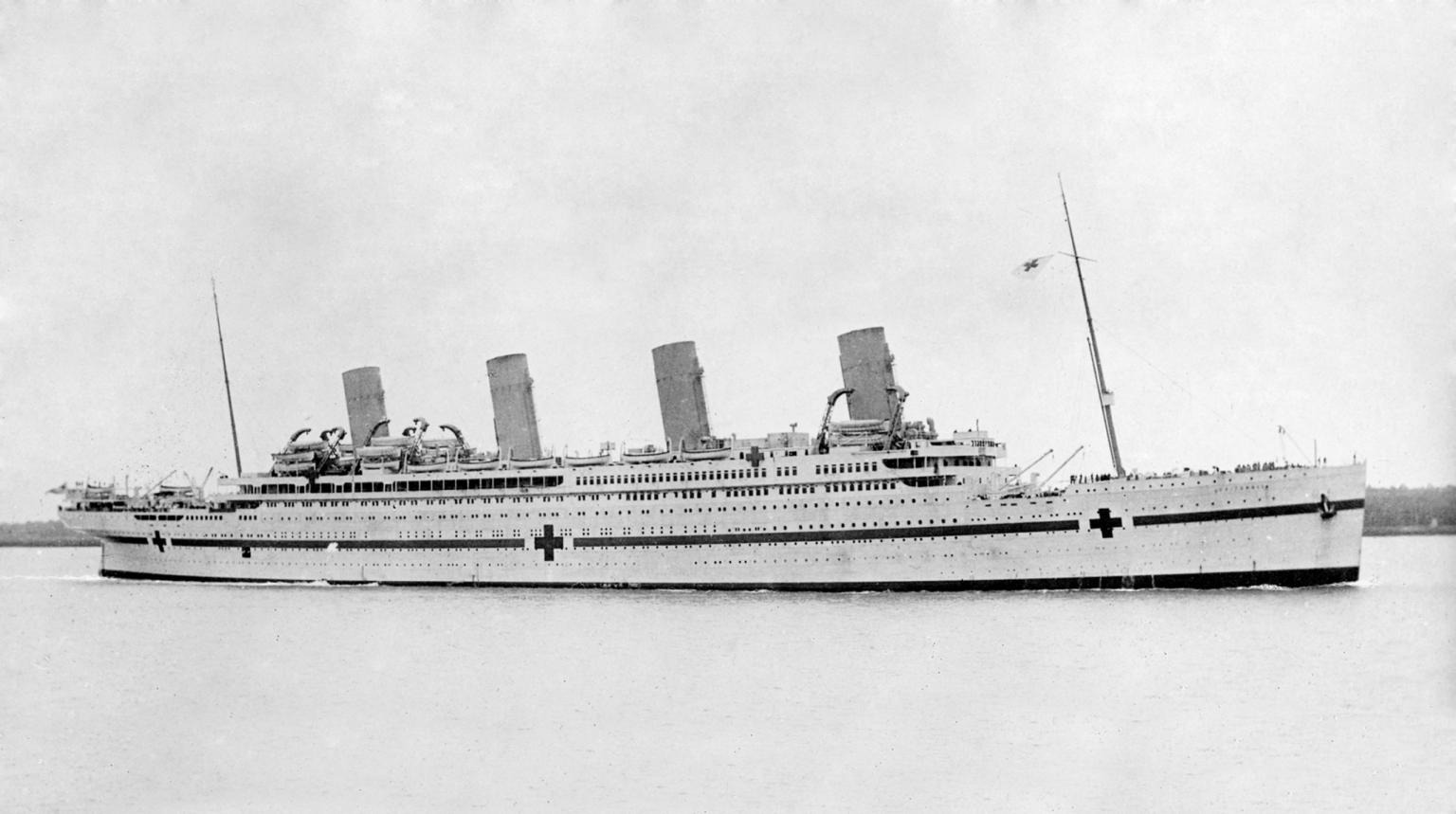 The liner hit a mine during the journey across the Aegean Sea. This time, fate was not so favorable for her: she couldn’t get a place in the boat and was to jump overboard. As a consequence, Violet got a fracture of the skull.

The brave-hearted and heroic woman managed to live a long life.