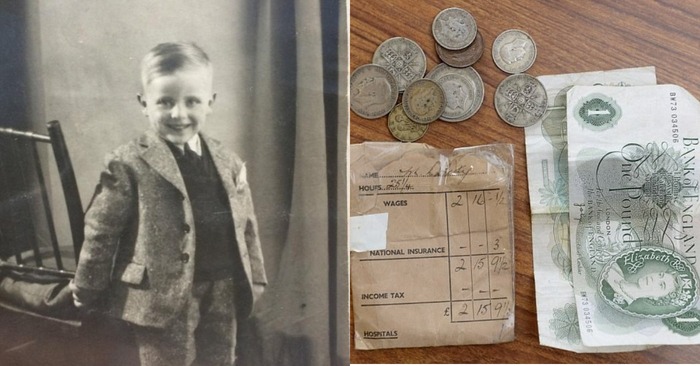 Probably all of us clearly remember the feeling we proudly held our first salaries. And Michael Doherty wasn’t an exception. 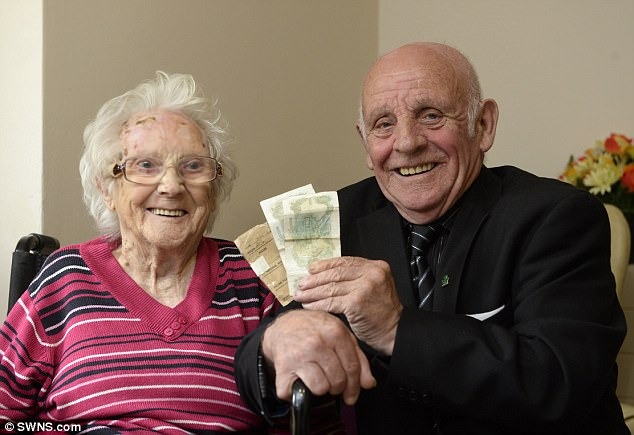 In the 50s, when studying at school, the boy went to work as an apprentice. And once he got his very first salary, Michael gave it to his precious parents. His mother didn’t want to spend the money and decided to saved it. 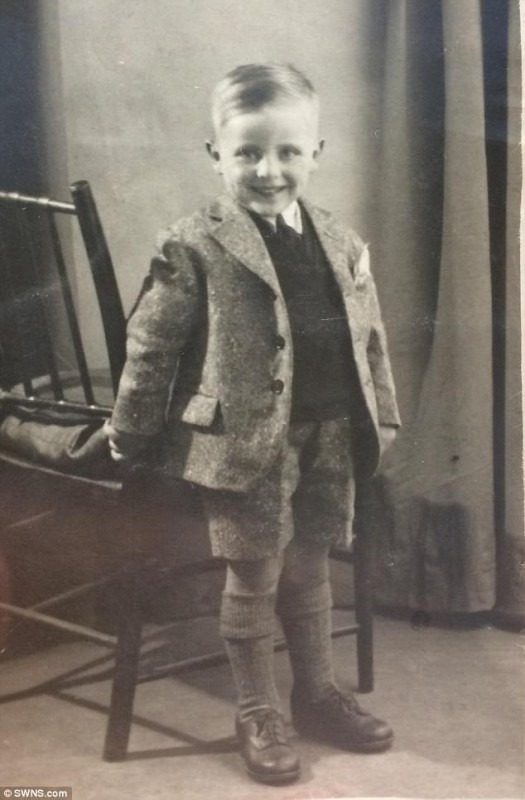 His salary at that time was quite big – about 2 pounds.

And now, after more than 6 decades, while cleaning the house, Michael accidentally found the money in one of the drawers. It was a great feeling to hold that money again. 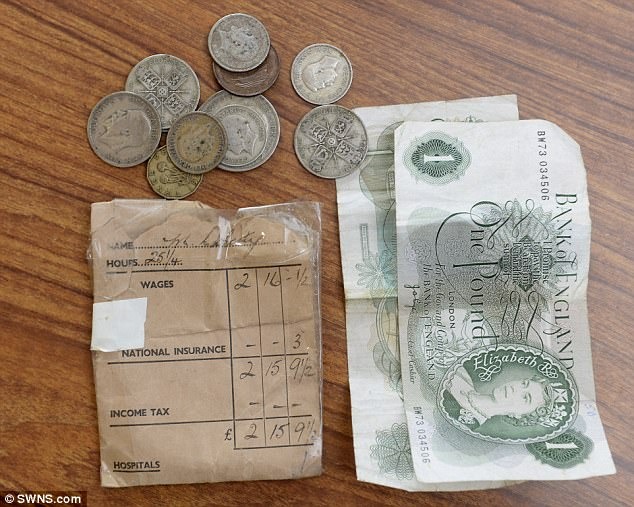 It is worth mentioning that Michael’s mother Margaret is 104 years old and currently lives in a nursing house. Once Michael happily found the money, he immediately rushed to give it to his beloved mother.